According to mother Ricci, as a cricketer at heart, Jamie was eager to help some of the families in need. 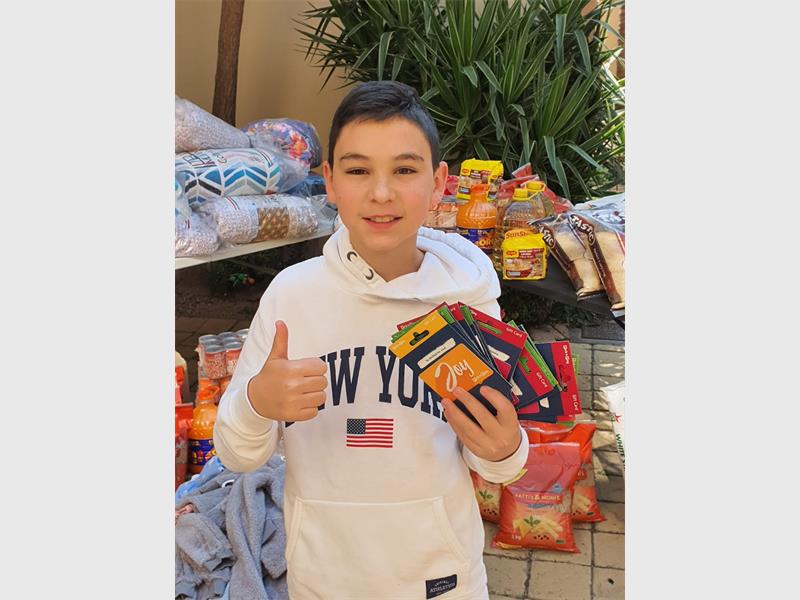 Jamie Kodesh is proud to give back to the community. Photo: Supplied

King David Sandton’s Jamie Kodesh has taken on an initiative to give back to the community in a number of ways.

With the help of friends and family, the 11-year-old has managed to raise over R35,000 in less than two weeks for his charity drive to support a number of organisations, reports Sandton Chronicle.

“People are so kind and generous, even in times like these. I hope that I will be able to continue helping where I can,” said Jamie. Thus far, Jamie has made a financial donation and purchased non-perishable goods for Magical Moments who look after hundreds of children; purchased warm clothes, blankets and non-perishable food items for the Banakekeleni Orphanage in Marlboro which houses 15 children between the ages of two and 14, and purchased Pick n Pay vouchers to help 20 cricket families.

According to mother Ricci, as a cricketer at heart, Jamie was eager to help some of the families in need.

“He made the U11 Gauteng Cricket Team last year and had the privilege of playing in a team with development children,” she said.

He has also made financial contributions to the Yad Aharon organisation and a blanket drive hosted by some of his Gauteng Cricket teammates who are collecting blankets for 100 vulnerable cricket families in Riverlea.

“Jamie has experienced people’s generosity, how many people are in need of so much and he feels amazing being able to give and make a difference in people’s lives,” Ricci added. 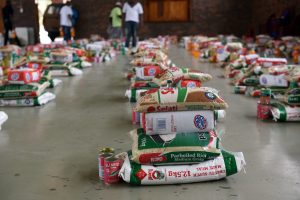 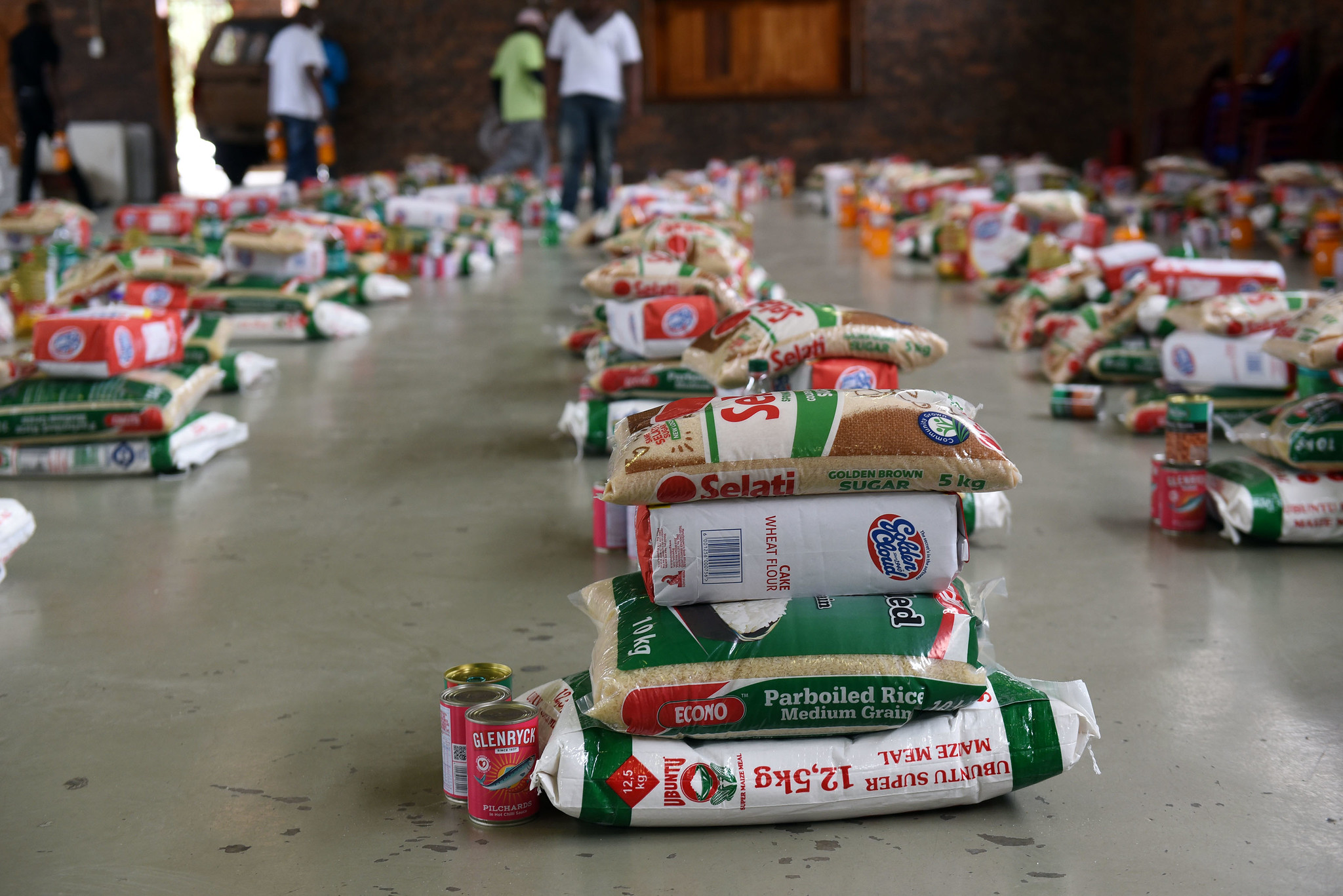