The National Energy Regulator of SA (Nersa) must 'pull up its socks and do a physical audit of the disaster in the city, again', says DA spokesperson on energy Simon Lapping. 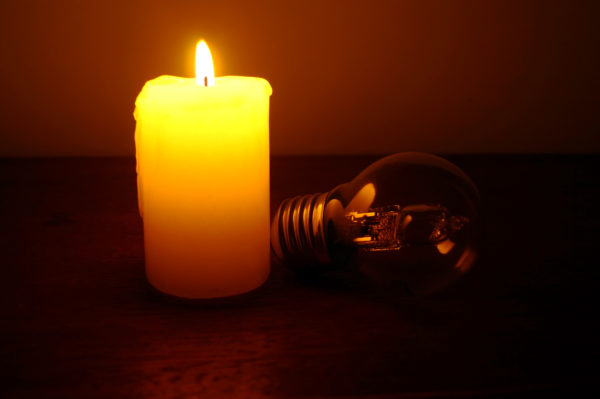 Angry residents turn to Twitter as the city’s power woes continue. DA calls for yet another NERSA inspection

Desperate Ekurhuleni residents are taking to social media to vent their frustration after another swathe of power cuts in Gauteng’s industrial heartland.

The outages add to resident’s ire after the city overcharged around 47 000 prepaid customers, making them queue for hours to seek resolve outside Ekurhuleni Service Centres.

Nersa (National Energy Regulator of South Africa) must “pull up its socks and do a physical audit of the disaster in the city, again. The power grid is on the verge of collapse,” says DA spokesperson on energy Simon Lapping.

“It has been ‘spoeg en plak’ for two decades. I have personally seen city technicians scramble to find parts in storage, many times with no luck, and then attempting to dust off and modify old parts to get the lights back on.”

Lapping reckons it is only a matter of time before it all falls apart. “And with the energy department only half-staffed, it’s not going to be funny.”

Finance stores are the custodians of stock items says City spokesperson Zweli Dlamini “and must ensure that minimum stock levels are maintained. Specialised equipment may from time to time have a lead time for supply and delivery.”

Nersa’s Poppie Mahlangu said to The Citizen that the DA asked for a similar audit last year. “NERSA conducted physical audit last year and in April 2021.”

“Three draft reports were sent to (the city of) Ekurhuleni two weeks back for their comments and they will submit this at the end of July 2021. Ekurhuleni was requested to share the report with relevant stakeholders.”

The City requests details of customers without power for 10 days. Verification must be done whether it has been a credit control disconnection issue or another technical reason for being without power. Some customers who have been disconnected after discovery of illegal connections are still demanding to be reinstated without paying the prescribed reinstatement fee.

One Ekurhuleni resident, Noluthando Duma, tweeted that she has been without power for ten days but at least received two reference numbers from the city’s Twitter call centre.

Down the road in Impala Park a concerned resident tweeted to the same social service saying that he has been calling for three weeks to report sparks emitted from a street-substation, where he noticed loose wiring.

“Technicians never came, I don’t know what else to do,” he said and begged for attention in a subsequent tweet saying, “Please come before something goes bad.” At least this message solicited a response.

Dlamini says that “the City requests details of customers without power for 10 days. Verification must be done whether it has been a credit control disconnection issue or another technical reason for being without power”.

“There has just been no maintenance,” says Lapping.

“I belong to several WhatsApp groups and at times there are 50 different service requests in Germiston alone, not discounting the sustained power cuts in areas like Alberton either.”

He says it is ridiculous and says that he, like many residents, are tired of getting the short end of the stick. “There is just no service delivery, no planning, no forward-thinking. There is nothing but pure flipping mismanagement.”

However, the City disagrees about the power situation, Dalmini saying that it is “prioritising frequently failing circuits and distribution equipment that are nearing end of service life, for refurbishing, in line with the refurbishment philosophy of the Energy department and available budget. Capital projects will cater for network strengthening and sustainability of capacity in line with the expected growth of the city in terms of the Growth and Development Strategy 2055 of the City.” 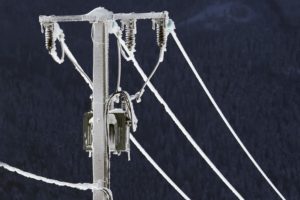 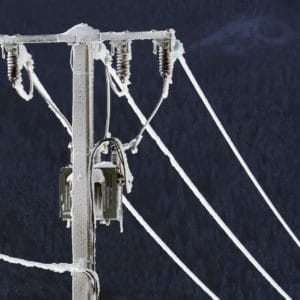