Additional SANDF troops on the ground have been requested to help support police operations. 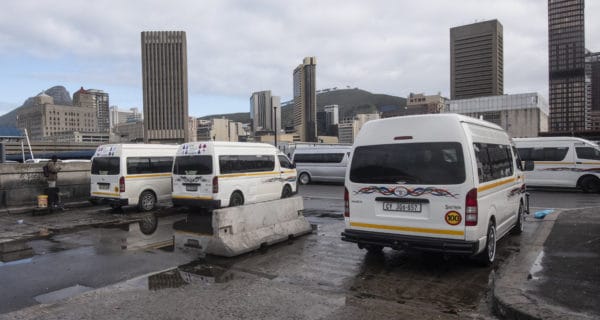 Western Cape transport and public works MEC Daylin Mitchell on Friday announced the closure of route B97 between Mbekweni/Paarl and Bellville due to ongoing taxi violence in Cape Town.

The closure of the sought-after route that taxi associations have been warring over will be effective from Monday.

“My decision follows the publication of my notice in the Government Gazette dated 9 July [Government Notice 416 of 2021] that Bellville and Paarl are areas in respect of which extraordinary measures in terms of Section 91 may be made.

“I have carefully considered all submissions in this respect, and after consultation with the South African Police Service [Saps], the premier, and the national minister of transport, believe this to be the correct course of action,” Mitchell said in a statement.

The taxi-related violence has left an estimated 82 people dead since January this year due to a dispute between two taxi associations – the Cape Amalgamated Taxi Association (Cata) and the Congress of Democratic Taxi Associations (Codeta) – who are fighting over control of route B97 between Paarl and Bellville.

The violence has even prompted government to intervene, with talks to resolve loading rights disputes between Cata and Codeta having started last week, while shootings directed at taxis continued. But, attempts to assist the two associations to find a lasting solution have so far failed.

Mitchell said the provincial government could longer be held hostage by a criminal few who continue to undermine the interests of many law-abiding taxi drivers, and threaten both the lives and livelihoods of residents.

“The Western Cape Government will continue to work with the Saps, and other security stakeholders, including the SANDF, metro police and traffic officers to ensure that commuters are protected.”

“As a result of these efforts, we have seen no further incidents of taxi-related violence, and Golden Arrow Bus Services are, as of this morning, operating 95% of its more than 1,000 strong fleet.”

Mitchell said his department would continue to offer the venue and the independent mediators to assist Cata and Codeta find a resolution to their conflict.

He said he would also make an announcement over the weekend about travel arrangements for commuters in the affected route. 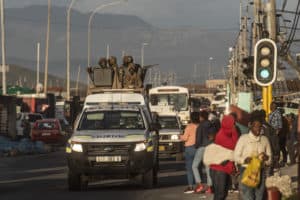 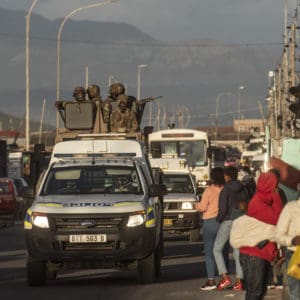 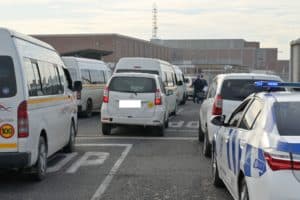 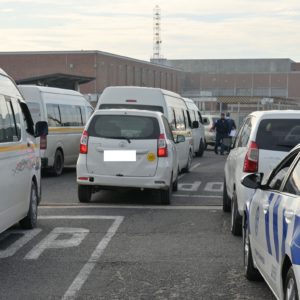