The city has not yet said what caused the fire, or how long repairs could take. 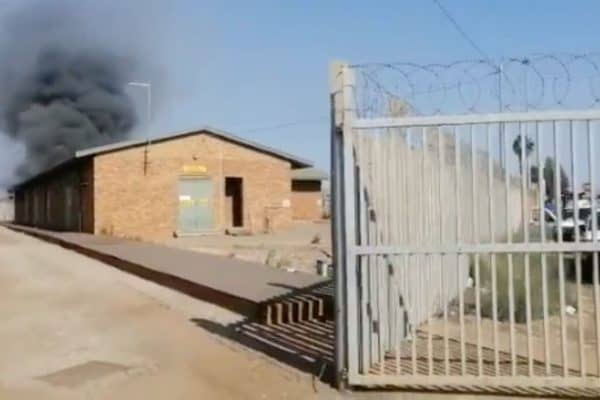 A massive power outage due to a fire at Rosslyn substation in Tshwane on Monday morning has affected a number of surrounding areas.

The City of Tshwane said on Monday the fire resulted in a power outage in the Rosslyn industrial area, as well as at The Orchards, Amandasig, Karenpark and Godsend towards Soshanguve.

The Akasia police station was also affected by the Rosslyn fire.

In a statement, police said the station was operational, but that adjustments to process case dockets had to be made, with the help of neighbouring police stations.

The city said the fire was detected early and extinguished quickly, and due to firewalls between the substation’s four sectors, the blaze was contained in sector A.

The fire burned the sector’s panels, but panels in the remaining sectors may still be usable.

Early assessments indicate it could be possible to temporarily switch and reroute power supply to affected users, but it is not yet known how long this would take.

Technicians are currently busy with cable testing and identification, according to the latest update.

The city has not yet said what caused the fire.

Three years ago, 15 people tried to break into the Pungsten substation in Rosslyn after a failed attempt to steal cables.

The industrial area supplies power to many key infrastructure points in the city, including the BMW plant.