The long weekend led to the deaths of more than 40 people in four provinces. 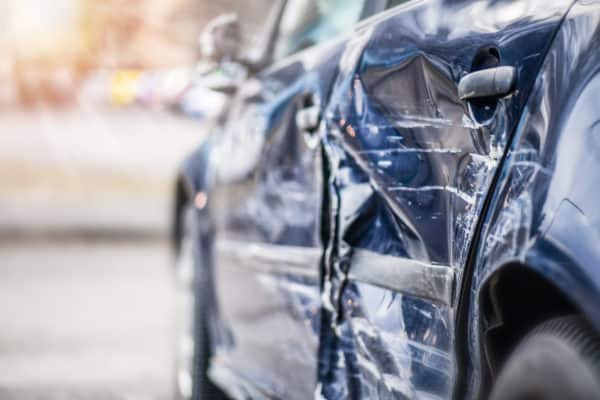 The long Heritage Day weekend led to the deaths of more than 40 people in four provinces. Picture: iStock

Road accidents during the long weekend have claimed the lives of more than 40 people in Limpopo, Gauteng, KwaZulu-Natal (KZN) and the Western Cape.

Many road users and holidaymakers travelled to various destinations across the country to spend time with their families and friends during the Heritage Day long weekend.

However, a number of accidents in various parts of the country were reported.

Gauteng Traffic Police spokesperson Sello Maremane told The Citizen on Monday that 23 people were killed as of Monday morning as a result of road accidents in the province.

Maremane said the major causes of the accidents were vehicles overturning and in some instances pedestrians jaywalking.

In the Western Cape, six people lost their lives outside Worcester on Sunday, according to News24.

The car accident was caused by one driver losing control of their car and colliding into another car.

Two people also died on the N1 in Cape Town, Arrive Alive confirmed, while two others, who sustained moderate and serious injuries, were treated on scene and transported to the hospital.

In Harrismith on the R103, two people died and one person was injured on Friday.

A number of people were also injured in a head-on collision on the N2 southbound, in the Umvoti toll plaza area.

Four people also died when a heavy vehicle overturned on the N12 near the Kliprivier off-ramp.

Twenty-one people were injured in a bakkie rollover on the N2 at the Empangeni off-ramp.

“Paramedics quickly assessed the scene and found that three patients sustained serious injuries and 18 patients sustained minor injuries. The patients were treated on scene before being transported to the hospital for further treatment,” Arrive Alive said in a statement.

Limpopo Transport and Community Safety Department spokesperson Matome Moremi-Tauetsoala confirmed that 11 people died in the province while others escaped with serious injuries.

Moremi-Tauetsoala said all the accidents were due to negligence and speeding.

“Amongst the fatal accidents recorded was a head-on collision that claimed two lives on the R518 road at Masodi village in Waterberg involving two loading vehicles.

“It is reported that one of the vans was trying to overtake when it collided head-on with an oncoming Opel loading vehicle and killed the driver and his passenger on the spot,” he said in a statement.

In a separate accident in Seshego, outside Polokwane on Sunday evening, Moremi-Tauetsoala said a driver of a kombi lost control, after which the vehicle overturned and caught fire.

“Two people are reported to have burned beyond recognition. Speeding and reckless driving were cited as possible causes of all the fatal accidents reported in the past 72 hours.”