Responding to the congratulatory messages on social media, Roberts said she just wanted to make her area safe to live in. 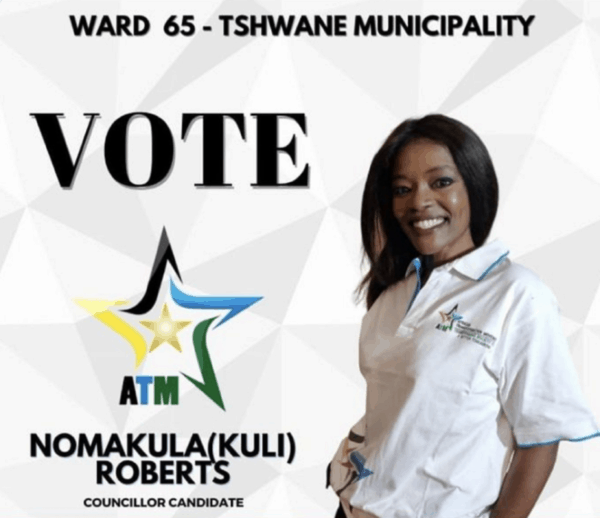 In one of the most surprising announcements recently in the political space, Kuli Roberts has been announced as a councillor candidate for the African Transformation Movement (ATM) in Tshwane.

“The one and only @kuliroberts has joined the winning team. Servant Kuli has signed up to serve the people of South Africa. Servant Kuli is ATM Councillor Candidate for Ward 65 in Tshwane. We wish her well,” Manyi tweeted.

The announcement has been met with both congratulatory messages and mockery.

Twitter user @SahnunMurabit commented: “Lol politicians as usual. Why when specific people join parties they are hailed but ordinary people are not? What’s so special about those u praising than those you don’t? Fairness, equality, justice?”

“I would vote for Her if was in Tshwane. Hard working lady, her track record experience, education in Politics . I support this move. I wish more women are motivated by this,” said another user, @XhosaGuy5.

Responding to the congratulatory messages on social media, Roberts said she just wanted to make her area safe to live in.

“Well I’ve been at it for decades. We need to do better and there are many of us. Instead of burning the Schools, lets extend them. I’m all about living in a safe area where they know how to install water meters and don’t estimate electricity usage or claim to have undercharged,” she told one of her followers. 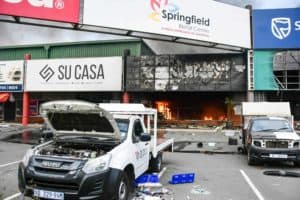 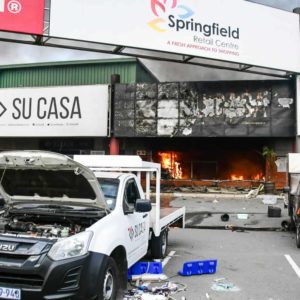