A CAT scan conducted at the hospital revealed severe bleeding in Tiyesi's brain. 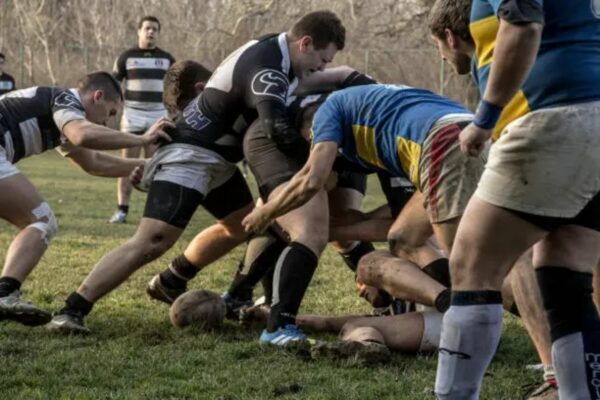 Dale College pupil Liyabona Tiyesi has died after sustaining a head injury during a rugby match in East London, Eastern Cape on Saturday.

The school said he lost consciousness briefly, and was later able to walk off the field by himself and was given medical attention.

“He later collapsed and was rushed to hospital as soon as possible. Liyabona was assisted with oxygen when he had a fit and it appeared that he had trouble breathing.

“These fits suggest that bleeding on the brain happened immediately after the contact.”

ALSO READ: Everything you need to know about concussions and head injuries

Last week, another Dale College pupil and rugby player was found dead on the side of the road in a suspected hit-run.

Lisakhanya “Carter” Lwana had gone out with his friends on 2 April, his body was found by police on the road between King Williams Town and Masingatha.

Lwana’s body had sustained head injuries and he died on 3 April, according to the police.

Tiyesi had humility, said the school.

“Liyabona is remembered as a well behaved, polite and diligent learner. He conducted himself thoughtfully and with a reserved humility.

“He will be missed by all those who knew him. Our prayers are with his family and the entire Dale College community in this time of loss.”