This after Gengezi Mgidlana was found guilty of seven of the 13 charges brought against him. 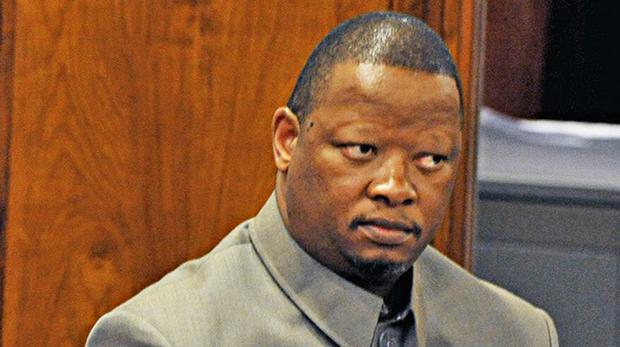 In a statement on Thursday, it was said that the National Assembly and the National Council of Provinces (NCOP), at separate plenary sittings on the day, resolved that Mgidlana’s employment contract be terminated with immediate effect.

The decision on Thursday follows an investigation, which started in May 2017, after Parliament’s executive authority – speaker of the National Assembly and the chairperson of the National Council of Provinces – had received several allegations against Mgidlana.

“These included allegations of financial misconduct. The executive authority requested the audit committee to investigate the allegations. Mr Mgidlana was on paid special leave from 9 June 2017 to allow the investigation to run its course.

“On 27 October 2017, the audit committee recommended that disciplinary action be considered against Mr Mgidlana. The executive authority started the disciplinary proceedings in line with the applicable procedures and as required by the Financial Management of Parliament and Provincial Legislatures’ Act.

“On 1 February 2018, disciplinary charges were served on Mr Mgidlana and a disciplinary hearing was scheduled to start on 12 February that year.”

The disciplinary inquiry found Mgidlana guilty of seven of the 13 charges and on August 30 the chairperson of the disciplinary hearing recommended his summary dismissal.

“Parliament’s appointment of Mr Mgidlana as its secretary to Parliament, for a five-year performance-based contract, followed resolutions at House plenary sittings on 20 November 2014.”