Is it too late to stop land expropriation without compensation?

In theory, a motion could be brought to the National Assembly to change the ad hoc committee's mandate or rescind the previous motion, but this seems unlikely. 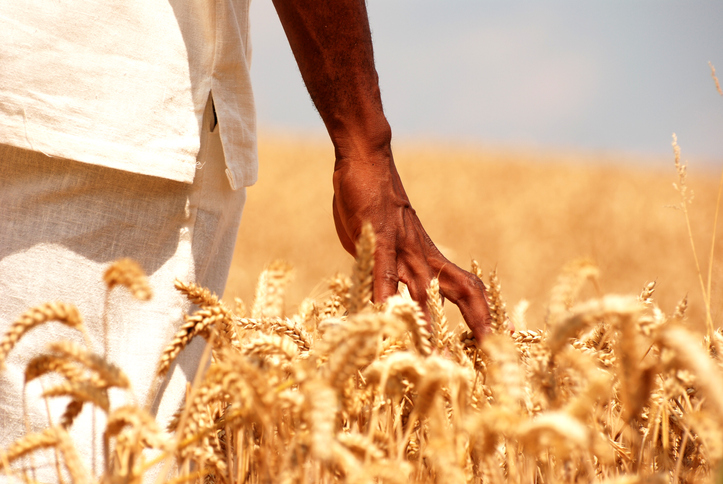 Slowly but surely the process to amend the Constitution to allow expropriation without compensation is getting under way in Parliament. This is where the process currently stands.

Is it too late to object to amending Section 25?

For all practical purposes, yes.

This after the Joint Constitutional Review Committee make a recommendation to that effect after criss-crossing through the country and handling a vast amount of submissions from the public on the matter.

What Parliament is dealing with now, is drafting an amendment to the Constitution. This is the job of the committee with the unwieldy title of the Ad Hoc Committee to Initiate and Introduce Legislation Amending Section 25 of the Constitution, chaired by ANC MP Mathole Motshekga.

In theory, a motion could be brought to the National Assembly to change the ad hoc committee’s mandate or rescind the previous motion, but this seems unlikely.

So expropriation without compensation is a done deal?

The biggest hurdle to the constitutional amendment is that it needs to be passed by a two thirds majority in the National Assembly.

This requires 267 votes. The parties who publicly stated that they oppose an amendment – the DA, IFP, FF Plus, ACDP and Cope – have 114 seats between them. Therefore, the ANC would need the 44 votes of the EFF to also vote for an amendment to pass the two-thirds threshold.

Now, the EFF supports expropriation without compensation, but their policy differs from that of the ANC in that the EFF wants the state to own all land.

So, in theory, there is a possibility that the EFF could decide not to support the amendment to the Constitution.

Does this mean that nationalisation is a possibility?

It is unlikely. The ANC has on several occasions made it clear that they do not support nationalisation.

Nationalisation would also possibly entail a different amendment to the Constitution than what the committee is currently busy with.

Furthermore, the presidential panel of experts on land reform and agriculture, said there was no provision for the nationalisation of land in current law and Constitution.

“Nationalisation is not on the cards in the current constitutional dispensation,” Bulelwa Mabasa, one of the panel’s members said when its report was released in July.

On Wednesday, Parliament’s legal services presented two options for the ad hoc committee to consider. Both involves changing the wording of Section 25 to allow expropriation without compensation, and providing for a law of general application to make this possible.

EFF chief whip Floyd Shivambu also presented an amendment, which was similar but also included a clause that would effectively nationalise land.

The ad hoc committee will deliberate on these options, and come up with a draft amendment bill by the end of November. This bill will then be open for a public participation process. The committee must consider this in finalising the bill, before it is presented to the National Assembly for adoption. The committee aims to finish its work before the end of March 2020.