Bongani Bongo condemned the refugees for persistently undermining the laws of the country as a way of forcing the UNHCR to act in a way that is only satisfactory to them. 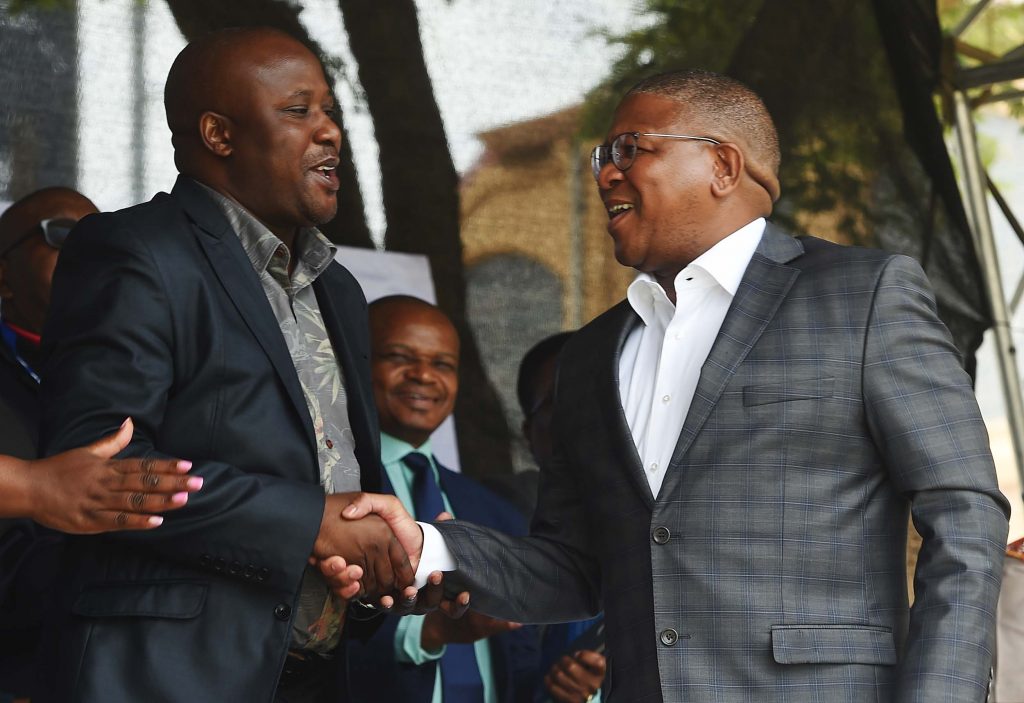 The portfolio committee on home affairs has called for a speedy and amicable resolution of the refugee crisis in the Cape Town city centre resulting from a group of foreign refugees refusing to be evicted and their countries refusing to assist with the relocation of their nationals.

Committee chairperson Bongani Bongo warned the refugees to comply with South Africa’s laws after their countries indicated their unwillingness to assist in relocating the refugees who earlier expressed interest in being helped to do so.

“While the committee is against the use of force, it is of the view that adherence to laws will prevent such actions in future,” Bongo said.

A large group of refugees from various countries have camped on Greenmarket Square and at the local Central Methodist Church for several weeks.

Law enforcement agencies began to evict them last week after the city of Cape Town obtained a court interdict to have the refugees removed from the area but many resisted and protested.

Bongo yesterday called on the refugees to comply with the country’s laws and for the city of Cape Town to fully implements its bylaws.

The committee urged all levels of government to cooperate with the UN High Commissioner for Refugees (UNHCR) and the refugees to find amicable solutions to the challenges the refugees face.

“It is untenable that the situation continues to persist, despite numerous attempted interventions that have not yielded desired results,” Bongo said.

He condemned the refugees for persistently undermining the laws of the country as a way of forcing the UNHCR to act in a way that is only satisfactory to them.

The UNHCR informed the refugees it was unable to assist them.

“The actions of the refugees are even more concerning considering that the xenophobia they refer to is not a factor in Cape Town. South Africa welcomes refugees and asylum seekers but the precondition of any country accepting refugees is that the laws of the receiving country will be respected at all times,” Bongo said.