Parliament suspended from Thursday due to coronavirus

Because of this, the question session with Deputy President David Mabuza falls away. 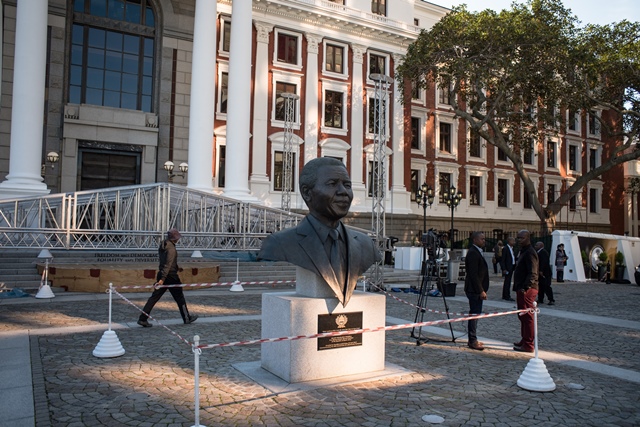 The coronavirus pandemic has caused parliament to suspend all its activities.

“A special meeting among presiding officers, chief whips and party representatives was held [Tuesday] morning to discuss the parliamentary programme and to receive a briefing on institutional arrangements in the light of the president’s announcement of a national state of disaster as a result of Covid-19,” he said.

Because of this, the question session with Deputy President David Mabuza falls away.

“The last sitting of the NCOP will be on Thursday… and its business will also be suspended until further notice.”

Parliament has also put in place various preventive measures against the coronavirus, including sanitisers, screening checks for members, staff and visitors as well as a medical support team.

Parliament will be closed to the public until further notice. Arrangements are also being made to reduce the number of staff members in the precinct in line with the president’s announcement.

DA chief whip Natasha Mazzone said not all DA MPs would be available for Wednesday’s sitting, and she had written to that effect to ANC chief whip Pemmy Majodina to ensure there would be a quorum.