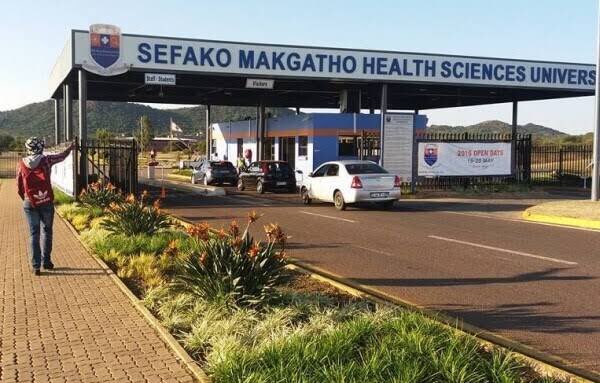 Parliament’s Higher Education Portfolio Committee is to conduct a preliminary inquiry into the fitness of newly appointed Sefako Makgatho University vice-chancellor Professor Peter Mbati, who got the job despite allegations of sexual harassment hanging over his head.

During a virtual sitting with the Commission on Gender Equality on Tuesday, the committee found the recommendations by the commission in its report regarding allegations of sexual harassment against Mbati were never implemented.

He was accused of sexual harassment by Professor Thidziambi Phendla during his time as vice-chancellor of the University of Venda. Phendla submitted a complaint to the commission in 2012 alleging she was sexually harassed on several occasions by Mbati between 2008 and 2010.

After an investigation, the commission in its December 2014 report found the allegations to be convincing and the failure by the university to discipline Mbati was a direct contravention of the university’s policy on sexual harassment.

The report recommended a formal disciplinary inquiry be instituted against Mbati.

The chairperson of the Portfolio Committee on Higher Education, Science and Technology, Philly Mapulane, in a statement said the allegations against Mbati calls into question his suitability to be appointed to the high office of a vice-chancellor.

“From the information available to the committee, it’s quite clear that Prof Mbati has employed a combination of stratagem, which included litigation and possible collusion with the University Council, to avoid being held to account for the serious allegation of sexual harassment.

“What is now even worse is the allegation of an attempted bribe by Mr Modise in an affidavit to the Thohoyandou High Court,” said Mapulane.

Although Mbati sought to review the commission’s report in the Gauteng High Court in Johannesburg, he failed to set aside the recommendations of the report but only succeeded in gagging certain portions of the report.

Modise confirmed under oath Mbati conceded he had had a sexual relationship with Phendla after he was confronted with telephone records detailing calls to and from her.

Phendla also gave a graphic description of his body marks, including the arrangement and setting of furniture in Mbati’s bedroom.