All parties to have equal votes in Mkhwebane impeachment inquiry

The UDM had complained about the weighted voting system and wanted all MPs to have equal voting rights. 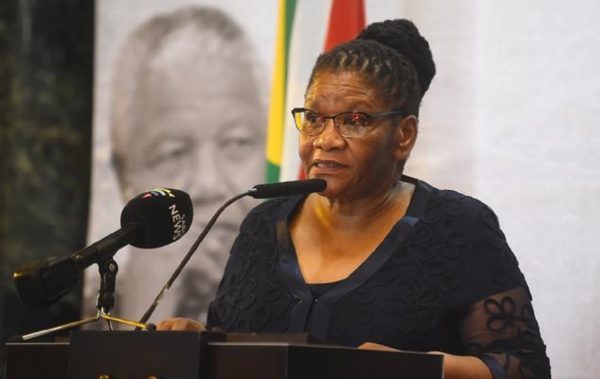 This after Parliament announced in April the composition of 26 MPs who would serve on the committee conducting the inquiry into Mkwhebane’s fitness to hold office.

Only 11 MPs from the ANC, DA, EFF, IFP, and FF Plus would have been voting members of the committee, while the remaining 15 would be non-voting members, including the UDM.

The UDM complained about this, and wanted all members of the committee to have equal voting rights, instead of a weighted voting system.

The committee is called a Section 194 committee, and deals with the removal of heads of Chapter 9 institutions like the Public Protector.

In March, MPs in the National Assembly voted to impeach Mkhwebane after an independent panel that found sufficient prima facie evidence of incompetence and misconduct on her part and recommended the inquiry.