The EFF spokesperson and MP's visit was to ensure the community understood what the court decided. The purpose of the visit was to celebrate the court ruling that Glen Marikana residents would receive housing in October next year.

“The community is here to celebrate the victory. Mbuyiseni Ndlozi was here to motivate and encourage the people. We also started the election campaign for the EFF for the 2019 elections,” said Mukwevho. 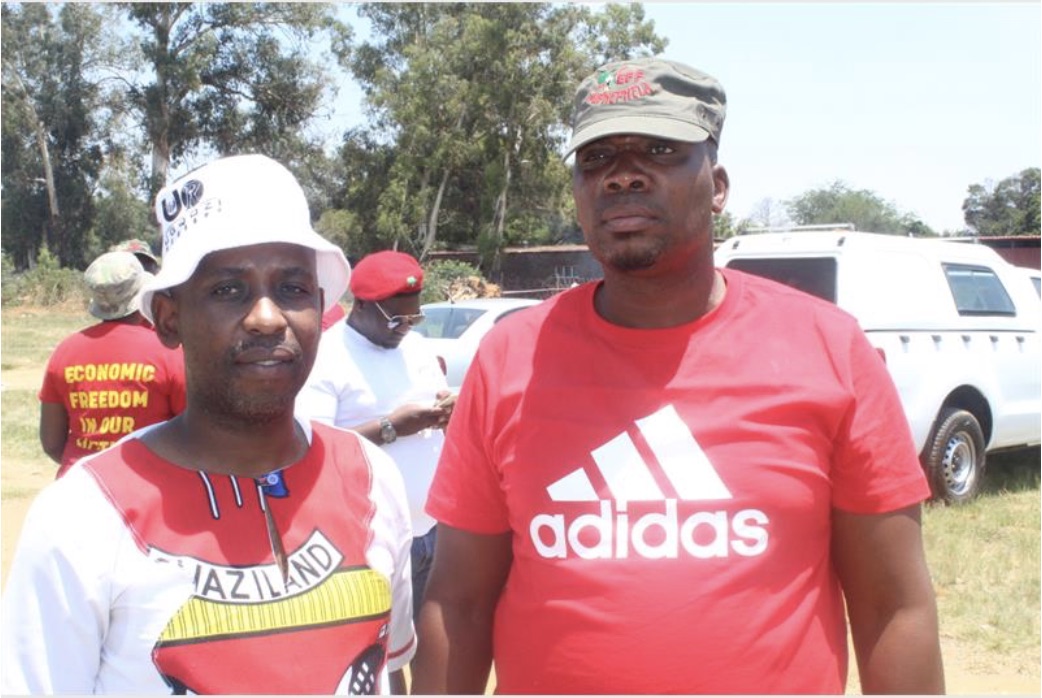 He said Ndlozi’s visit was to ensure the community understood the court ruling. Mukwevho said the community of Glen Marikana would stay in the area until proper housing was provided for them, adding that the party would stand with the people until they received houses.

“We are saying if they are going to be moved, we have to approve it,” he said.

Ndlozi said if the people did not get the kind of housing they wanted, they would not move.

“They will only move out of this place when they get proper houses. If they don’t get the proper houses they were promised, they are not going to move,” added Mukwevho.

Mukwevho said if government or any officials wanted to have any meeting with the community, the EFF needed to be involved because they were in charge of Glen Marikana.