‘Only Africans will be killed’ if death penalty is reinstated – Ndlozi

He was responding to ATM's advocacy for reinstating capital punishment as a way of curbing crime. 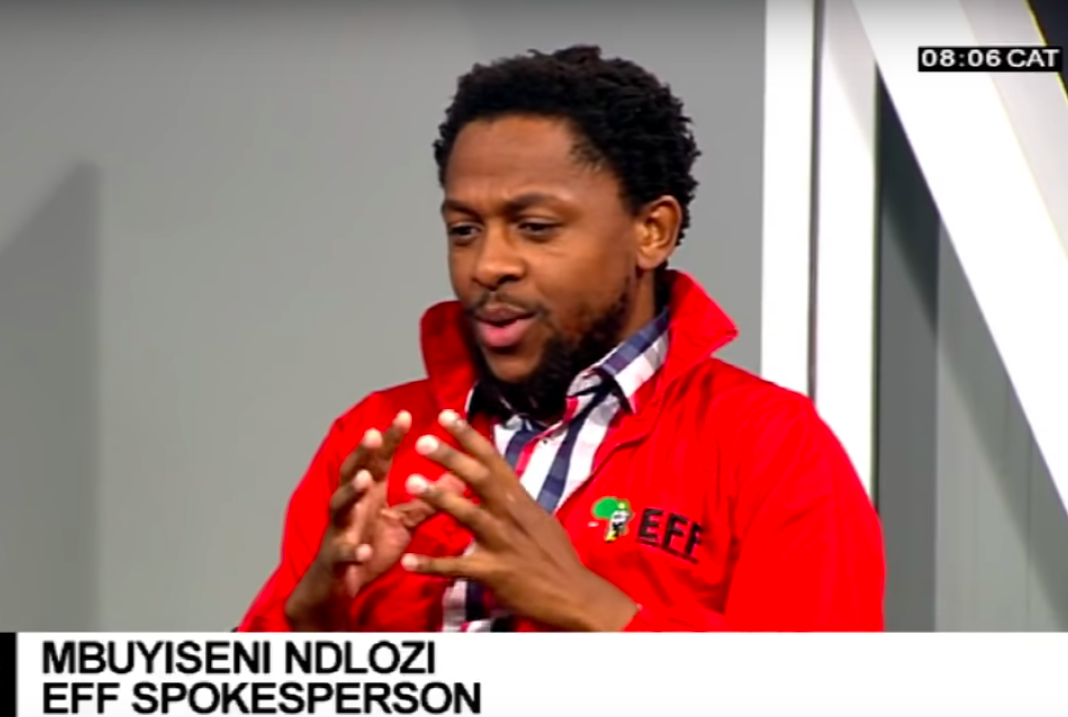 The national spokesperson of the Economic Freedom Fighters (EFF) Mbuyiseni Ndlozi has blasted the proposed policy of the African Transformation Movement (ATM) to reinstitute capital punishment in South Africa.

The party’s president Vuyolwethu Zungula said ATM was advocating for the death penalty.

“The first thing that we are working for, that we want as a party, we want to reinstate the capital punishment,” Zungula said.

ATM’s president said reasons that necessitate for reinstating the death penalty in South Africa include how taking a life in the country has been normalised, with its citizenry accepting and being “okay” with the statistic of 57 people dying on a daily basis and that the country has become the rape capital of the world.

“There is so much going wrong in terms of how we deal with the crime in the country and if you check, we have had prayers, we have had marches, we have had even the 16 days of activism [for no violence against women and children] but nothing is changing. Rather than the criminals having fear, it is the ordinary, peaceful South Africans who are having fear each and every day.

“Therefore, we are calling for the reinstatement of the capital punishment to deal with crime cases,” Zungula said.

“In the racist SA bourgeois criminal justice system, only Africans will be killed,” Ndlozi tweeted.

Madness… in the racist SA bourgeois criminal justice system, only Africans will be killed. https://t.co/gi94vKLXgu

Another policy position highlighted by Zungula on Wednesday is that the party wants to enforce a labour convict prison system.

“We are aware that as we are outside, living our lives, working, our taxes fund the education, the food, and everything that the inmates do. Now it does not make sense that we, as a people who are law-abiding citizens are funding the people who have wronged us as a society,” Zungula said.

He questioned what the inmates are doing to earn back their place in society, saying that this was the reason why all imprisoned criminals should work for the state.

“Because now is the time for all of us to build the country. It can’t be that when you are going to prison it is as if you are going to a hotel, because we need to send a message to young people and everyone that crime does not pay,” Zungula said.

ATM also wants to decolonise the country’s economy to give South Africa clout in international trade and increase its exports of finished products.

“We also want a legislative reform in the country because everything that should happen in the country should be in the ambit of the law because we want South Africa to be a law-abiding [country].”

Rural versus metro support: Why SA political parties must find a balance
40 mins ago
40 mins ago

Rural versus metro support: Why SA political parties must find a balance
40 mins ago
40 mins ago