While various political parties prepare for the 2019 elections, the ADPM said its focus was to win over the Tshwane metro in 2021. 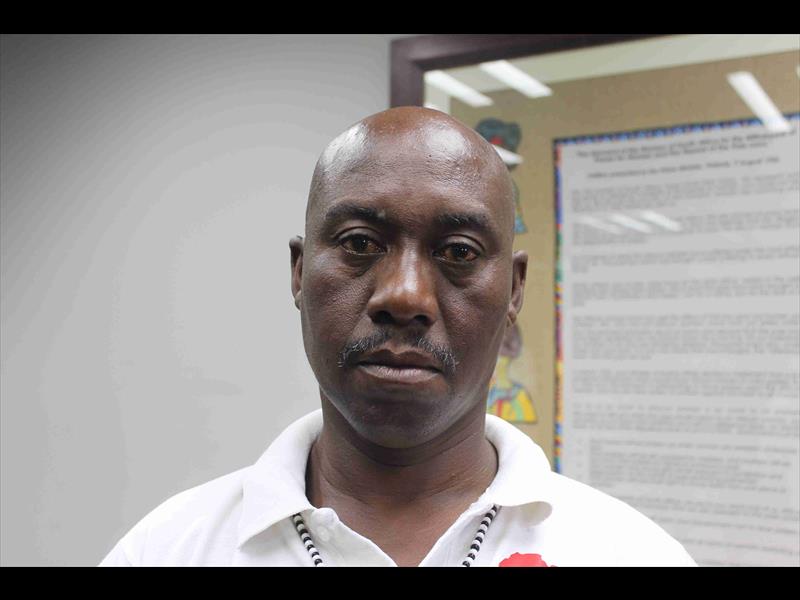 A local political party representing people with disabilities said it was laying the groundwork to take over the Tshwane metro in the next two years, they told Pretoria North Rekord.

The African Disabled People’s Movement (ADPM), with a stronghold in Winterveldt, said this week it was ready to govern Tshwane and would capitalise on the positive response from young people at tertiary institutions to mount a strong challenge against other political parties in the next local government elections.

ALSO READ: African Disabled People’s Movement is on a mission

While various political parties are busy preparing for the upcoming national government elections, the ADPM said this week, its focus was to win over the Tshwane metro in 2021.

Party leader William Shibuyane said this week they were busy laying the groundwork to ensure they take over the municipality from the DA-led coalition with the EFF.

“We have been trying to galvanise support since our formation in 2018. We are ready to govern. We are prepared. These political parties are taking us for granted, it is high time we proved to all that we are capable to run the city. Disability does not imply inability, hence our slogan: Our soil, our heritage, our lives,” said Shibuyani.

He said that since the party’s formation, they had paid detailed attention to the functioning of the municipality at a local government level.

In this regard, the interests of disabled people also had to be considered, he said.

“Disabled people have skills and ability to contribute to the economy.”

He said his party wanted to fundamentally contribute to South Africa’s economy. This would alleviate poverty and create jobs.

“For far too long we have been taken for granted. Other parties only used to remember us when they needed our votes,” he said.

“Some of our us are not getting any grants, even though we were born with disabilities,” he said.

He said more than 5,000 people in Winterveldt and neighbouring areas have joined the new party.

“For the 2019 national elections, we have formed an alliance with the APSP (African People Socialist Party). They support our events, and their manifesto forms part of what we represent,” he said.

The party has been officially registered with the IEC.

WATCH: Ramaphosa previews the ANC’s LGE manifesto ahead of official launch
2 days ago
2 days ago

Don't get angry, make a cross
4 days ago
4 days ago

WATCH: Ramaphosa previews the ANC’s LGE manifesto ahead of official launch
2 days ago
2 days ago

Don't get angry, make a cross
4 days ago
4 days ago