This year is 'likely to be the most difficult elections for the ANC since 1994, as the opposition will use Eskom and state capture as weapons'. 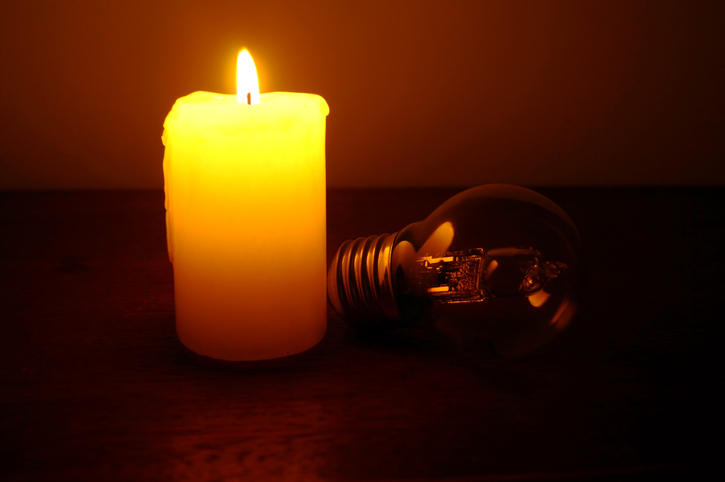 The blackouts plaguing the country are likely to have a disastrous impact on the ruling party’s election campaign, with experts saying Eskom’s failure to keep the lights on compounded the state capture cloud hanging over the ANC.

Analysts believe the blackouts affected the level of satisfaction with the ANC, in the backdrop of shocking revelations of corruption at the Zondo Commission of Inquiry into State Capture.

Mcebisi Ndletyana, political analyst and associate professor at the University of Johannesburg’s department of politics and international relations, said this was not an ideal time for the ANC to be facing mammoth reputational challenges.

He said Eskom’s mess has exacerbated the growing unhappiness with the ANC.

“People are saying they knew the ANC was corrupt but did not know it was this corrupt. The extent of corruption has been shocking.

“In addition, you have Eskom. It can be interpreted in two ways. Either you believe President [Cyril] Ramaphosa’s reaction, which was shock, suggesting that he did not know and was infuriated by the outages, or you don’t,” he said.

Ndletyana said Ramaphosa’s reaction of shock and anger suggested the power outages were a deliberate act of sabotage, as suggested by ANC spokesperson Zizi Kodwa.

He said while some might view Ramaphosa’s reaction as credible and sincere, others might not be as forgiving and view it as an expression of incompetence on the part of the ruling party.

“Others will sympathise with him because they find him authentic and credible and would want to help him and the country overcome the problem,” Ndletyana said.

Levy Ndou, political science lecturer at the Tshwane University of Technology, echoed Ndletyana’s sentiments, saying this year was likely to be the most difficult elections for the ANC since 1994.

He said Eskom and the blackouts would be the opposition parties’ weapons against the ANC during these elections, saying opportunism was natural in politics and Eskom’s woes would be exploited for political gain.

“They [opposition parties] will scream that the blackouts posed serious dilemmas for the country; that babies are dying in hospitals, crime is worsened by the darkness, and the econo0my is crumbling due to power uncertainty. These will definitely be heaped on the ANC,” Ndou said.

He said three months before the elections, the level of dissatisfaction with the ANC was at its worst and Eskom’s woes were not making things easier for the ruling party.