Ramaphosa’s ‘credibility may weaken due to no action on graft’

An analyst says his reluctance to act may make many in the party think he is not serious about his renewal project. 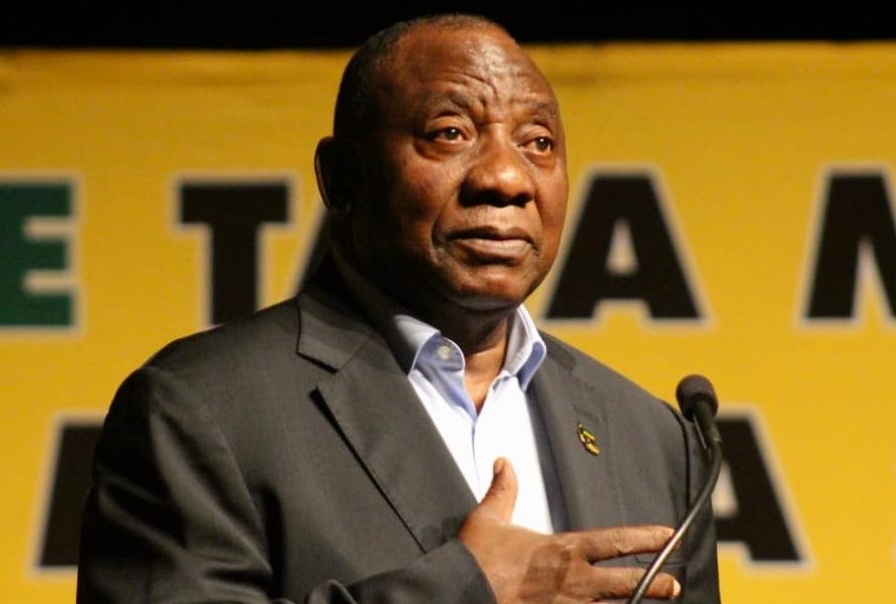 While President Cyril Ramaphosa may hold a high degree of credibility and trust in the minds of many voters, his reluctance to take action against members of the ANC who have been accused of corruption may be weakening the credibility of his strategy to renew the troubled party.

According to a political analyst at the University of the Free State, Dr Sethulego Matebesi, Ramaphosa’s strategy involves using state institutions, such as the National Prosecuting Authority (NPA), as vehicles through which to take action against individuals within the party who have been accused of corruption.

He is doing this instead of ridding the party of these individuals himself, as this could anger and possibly alienate some factions within the party.

Speaking about Ramaphosa’s silence on allegations of corruption levelled against the ANC’s national secretary-general Ace Magashule, Matebesi said Ramaphosa’s reluctance to act may make many in the party think he is not serious about his renewal project.

Magashule has in recent weeks dominated headlines after investigative journalist Pieter-Louis Myburgh published a book, Gangster State. The book exposed an alleged web of state capture during Magashule’s tenure as the premier of the Free State from 2009 to 2018.

Matebesi said he believed Ramaphosa will be a drawcard for the ANC’s traditional members, who the party may have lost over the years, but he also faced the challenge of improving service delivery at municipal level if he was to win the confidence of ANC members and South Africans.

Matebesi also predicted the ANC would win the election, but said while he anticipated a slight increase in the number of ANC members, this number would not be substantial and he predicted that the party numbers would grow by 2% to 6%.