He maintains there was no breakdown in his relationship with the president and maintains the ANC's election victory was thanks to an collective effort. 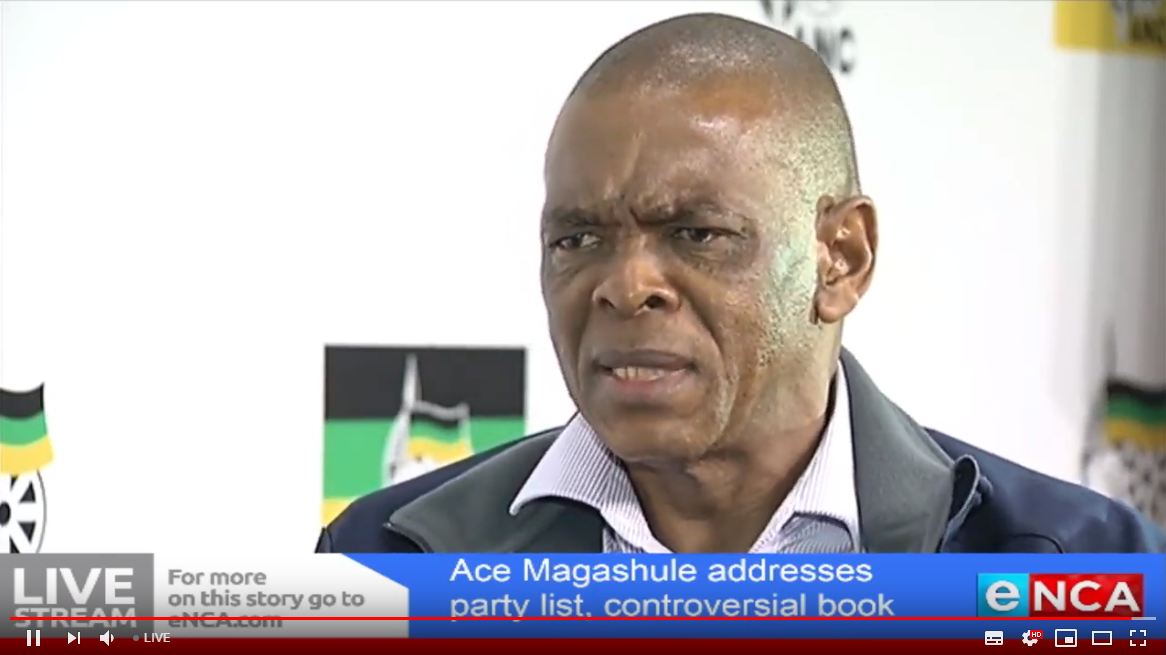 ANC secretary-general Ace Magashule has denied claims of a fallout between himself and President Cyril Ramaphosa. This comes after politicians urged him to take heed after he questioned Ramaphosa’s input in this year’s national elections.

The latest ANC member to come forward is veteran Cheryl Carolus, who described Magashule’s actions as divisive and reckless. She found Magashule’s actions to be disappointing for someone who was holding office and expected the ANC to hold the secretary-general responsible for his words. She hoped Magashule would listen and carry the ANC’s mandate forward.

Magashule, addressing the media in Irene, Pretoria, says there was no fallout with the president and the party was united, and they were focussed on the appointment of premier elects.

He addressed the criticism on his views regarding the president by stating that he did not condone rumours. The ANC’s victory at the polls was due to a collective effort although Ramaphosa “energised” the campaign, he said.

His address to the media in Irene was before a special National Executive Committee meeting to finalise premier candidates following the national elections.

“The meeting will focus on premier elects. In terms of the conference resolution, the provinces must give us three names and the provinces have done so. We have engaged with them as officials but the decision-making body on this matter is the NEC.

“I’m sure tomorrow we will be able to give you the outcome of the meeting,” Magashule said.

Things could get worse for ANC in 2024 elections, if they don't shape up
24 hours ago
24 hours ago

Mashaba doesn't want to be mayor, only wants to keep ANC out of power
5 days ago
5 days ago

Things could get worse for ANC in 2024 elections, if they don't shape up
24 hours ago
24 hours ago

Mashaba doesn't want to be mayor, only wants to keep ANC out of power
5 days ago
5 days ago