He was chosen as premier of the DA stronghold after Maimane turned down the position. 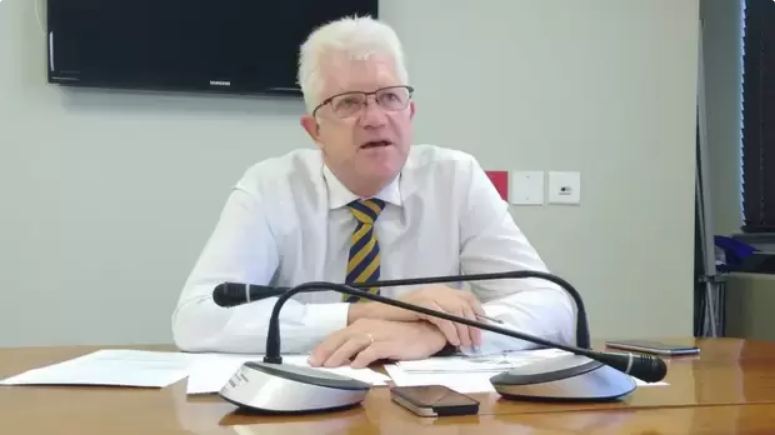 Sihle Zikalala, meanwhile, has been elected premier of KwaZulu-Natal (KZN).

Winde welcomed the ANC’s leader in the Western Cape, Cameron Dugmore, who received ten votes to Winde’s 24 in what was the expected result in a province in which Winde’s party, the DA, leads with a clear 55.54% majority, followed by the ANC with 28.63%.

“I welcome Cameron Dugmore, the leader of the opposition, and leaders of other parties here and I also hope that, in this process, it’s not only about the legislative process in the House, but that we also talk about those issues that we all saw when we were out campaigning in the last few months,” he said.

Following his announcement as the DA’s premier candidate, Winde told The Citizen one of his missions would be to help create dialogue around racial issues facing the province.

Winde was chosen after Maimane turned down the position, saying he was honoured by his appointment and had big shoes to fill from his predecessor Helen Zille.