Premiers and MPLs are all set and done

Local government is firmly in place following the swearing-in of members of the provincial legislatures (MPLs) and premiers in the nine province yesterday.

In the Eastern Cape, Oscar Mabuyane was sworn in as premier, with Helen August elected speaker and Mlibo Qoboshiyane as her deputy. Loyiso Magqashela is the chief whip and Kholiswa Fihlani is his deputy;

In the Western Cape legislature, former community safety MEC Alan Winde was sworn-in as new premier. Before this, businessperson-turned – politician served as MEC for economic opportunities; finance, economic development and tourism. Masizole Mnqasela is the new speaker of the provincial legislature;

In KwaZulu-Natal, Sihle Zikalala is the premier and the position of speaker of the legislature went to Nomcebeko Boyce with Mluleki Ndobe as her deputy. Opposition parties in the province are questioning Ndobe’s election because of his brush with the law and that this warranted for him to be omitted for nomination by the ANC. He was recently arrested and spent more than a week in police custody on suspicion of involvement in the murder of former ANC Youth League secretary-general Sindiso Magaqa. The Inkatha Freedom Party, Democratic Alliance and the Economic Freedom Fighters all agree that Ndobe should not have accepted the position;

In Gauteng, David Makhura was re-elected as premier with 38 votes compared to the DA’s 32 for candidate Solly Msimanga. Since the ANC received a total of 37 seats in the province, it means Makhura received one vote outside his party ranks. The DA has 20 seats, meaning Msimanga also received 12 votes from outside his own party;

In Limpopo, Stan Mathabatha was re-elected as premier, with Mavhungu Lerule-Ramakhanya as speaker and Jerry Ndou as her deputy; 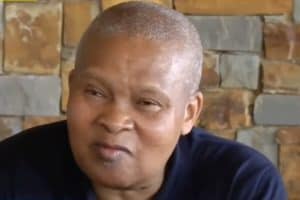 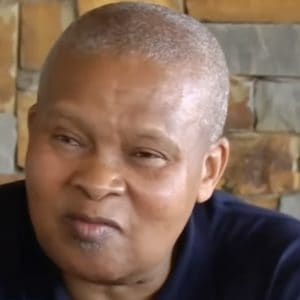