At the time, EFF spokesperson Mbuyiseni Ndlozi denied that a real firearm had been used. 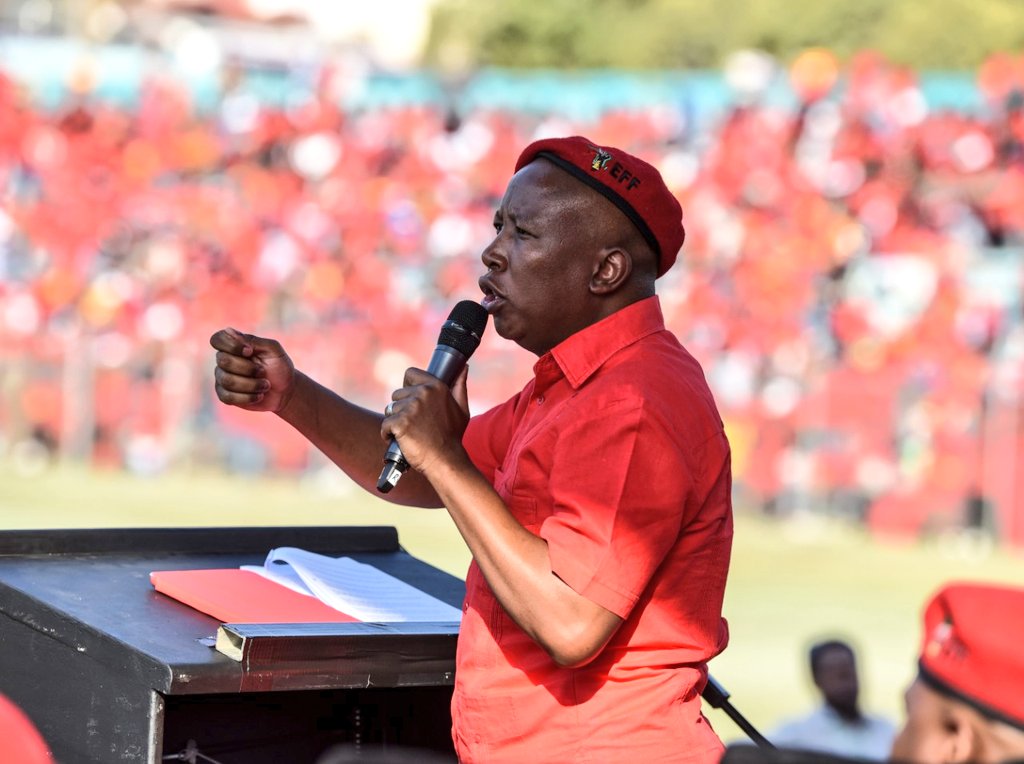 The National Prosecuting Authority (NPA) in the Eastern Cape said a decision would be made by August 20 on whether EFF leader Julius Malema would be prosecuted for discharging a firearm in public.

Malema was captured on camera seemingly discharging what appeared to be an automatic assault rifle at the Sisa Dukashe Stadium in Mdantsane, outside East London, at the party’s fifth-anniversary celebrations last year.

At the time, EFF spokesperson Mbuyiseni Ndlozi denied that a real firearm had been used.

In March this year, the NPA said that it was waiting for an outstanding sound report before making a decision.

NPA spokesperson in the Eastern Cape Luxolo Tyali said a decision would be made by next Tuesday.

“The investigation regarding the case of discharging a firearm in public by Mr Malema is completed and a decision will be made on the matter by 20 August 2019,” said Tyali.

Meanwhile, the NPA in Gauteng said it would make an announcement “in due course” on whether Malema would be recharged with corruption.

Malema initially faced charges related to Limpopo government tenders, after a R52-million contract was awarded to the company On-Point Engineering in 2012.

During her tenure, former public protector Thuli Madonsela found that Malema improperly benefitted from the Limpopo government contract and that it “constituted maladministration”.

The State previously alleged that Malema substantially benefitted from the tender payment to On-Point, using it to buy a farm and a Mercedes-Benz.

Lobby group AfriForum announced in April last year that Malema and his co-accused would be privately prosecuted for fraud and corruption should the NPA not reinstate the case. It was struck off the court roll in 2015.

However, the NPA has refused to issue a nolle prosequi certificate to enable it to proceed.

The NPA has said it would deal with the matter and initially undertook to decide on or before August 18, last year – but that is yet to happen.

The NPA’s Gauteng spokesperson Phindi Mjonondwane said: “The NPA is currently considering the matter and will make an announcement in due course in this regard.”