Ramaphosa not distracted by ‘issues’ with Mkhwebane

'I leave it to the courts and that is where it is best left,' he says. 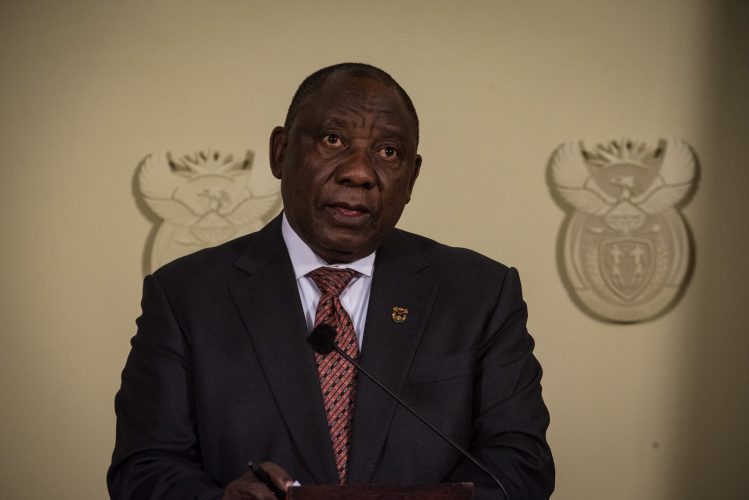 President Cyril Ramaphosa has said “issues” with the public protector are par for the course and these “political things” are not distracting him from his job.

“I was elected by the people of South Africa to do their work, so I carry on doing their work and that process continues,” he said on Sunday on concluding his state and working visit to Tanzania.

Ramaphosa has taken Public Protector Busisiwe Mkhwebane’s report, in which it was found that he deliberately misled Parliament in November last year, on review.

Her legal team has filed a record of the evidence she relied on in her report on Ramaphosa’s campaign for the ANC presidency and a R500,000 campaign donation from Gavin Watson – the chief executive of African Global Operations (formerly known as Bosasa), News24 reported last week.

It is understood that the evidence, filed under Rule 53, includes bank statements of the various entities involved in the campaign as well as emails and correspondence that formed part of the public protector’s probe.

In terms of Rule 53 of the Uniform Rules of Court, a party who wants to have the courts review the decisions of another party can request that they produce the record which underpins that decision.

The president was granted an interdict on Monday, unopposed by the public protector, preventing her from enforcing any of the remedial action in her report.

The letter, by attorney Peter Harris, also mentioned that the president’s legal team believed some of the evidence relied on by Mkhwebane was “unlawfully obtained”.

In the directive, seen by News24, lawyers representing Ramaphosa also wrote to Ledwaba on Tuesday, August 13.

They effectively requested that the record be sealed.

Ledwaba wrote in his directive that since the issue around the records from the public protector’s office has not been resolved, the Rule 53 record must be filed with Ledwaba’s office by August 15, and not with the registrar, as would be the norm.

This effectively seals the file.