The NEC disbanded the league in July after a faction campaigning for the wing's collapse threatened to take the matter to court.

The ANC’s national youth league task team plans to have a conference in March 2020, convener Thandi Mahambehlala said on Monday.

Mahambehlala and national executive committee (NEC) member Sibongile Besani held a media briefing to outline its first workshop on the revitalisation of the league.

The NEC disbanded the league in July after a faction campaigning for the wing’s collapse threatened to take the matter to court. At the time, deputy secretary general Jessie Duarte said the NEC appointed a task team which had people who had organisational memory “because the only mandate of this task team is to take the youth league to the conference”.

The NEC resolved that the league should convene its conference before February.

Mahambehlala, however, told News24 that realistically, they expected that the conference would be held in March.

The task team resolved to incorporate young people into its team, particularly young women. Besani said the task team would also ensure the league’s membership system couldn’t be manipulated through the introduction of a new online system.

He added that a comprehensive road map would be formulated and provincial visits would commence in September.

The league is facing another challenge after the Gauteng High Court declared it insolvent when it ruled in favour of then Western Cape premier Helen Zille in 2018. Zille was seeking payment after she successfully sued the league for defamation. The judgment left the league bankrupt. The matter relates to an incident in 2010 when former leaders Julius Malema, Andile Lili and Floyd Shivambu allegedly referred to Zille as a racist.

Besani said the task team would work within legal boundaries to remedy the liquidation order within a month.

“It must be noted that liquidation of a political party is unusual and therefore compliance with legal remedies designed for private companies is often difficult. The task team will continue to do everything within legal prescripts to ensure that the liquidation of the league is rescinded,” he said. 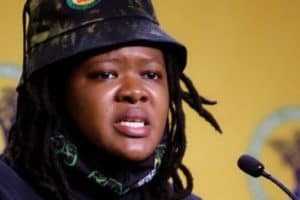 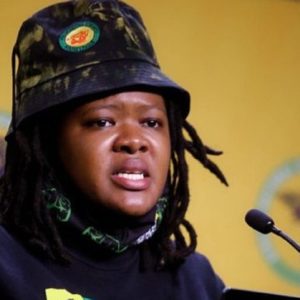 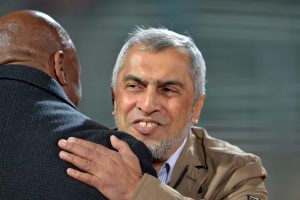 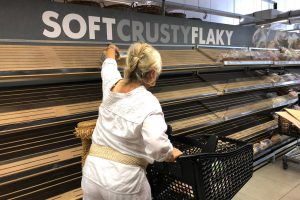 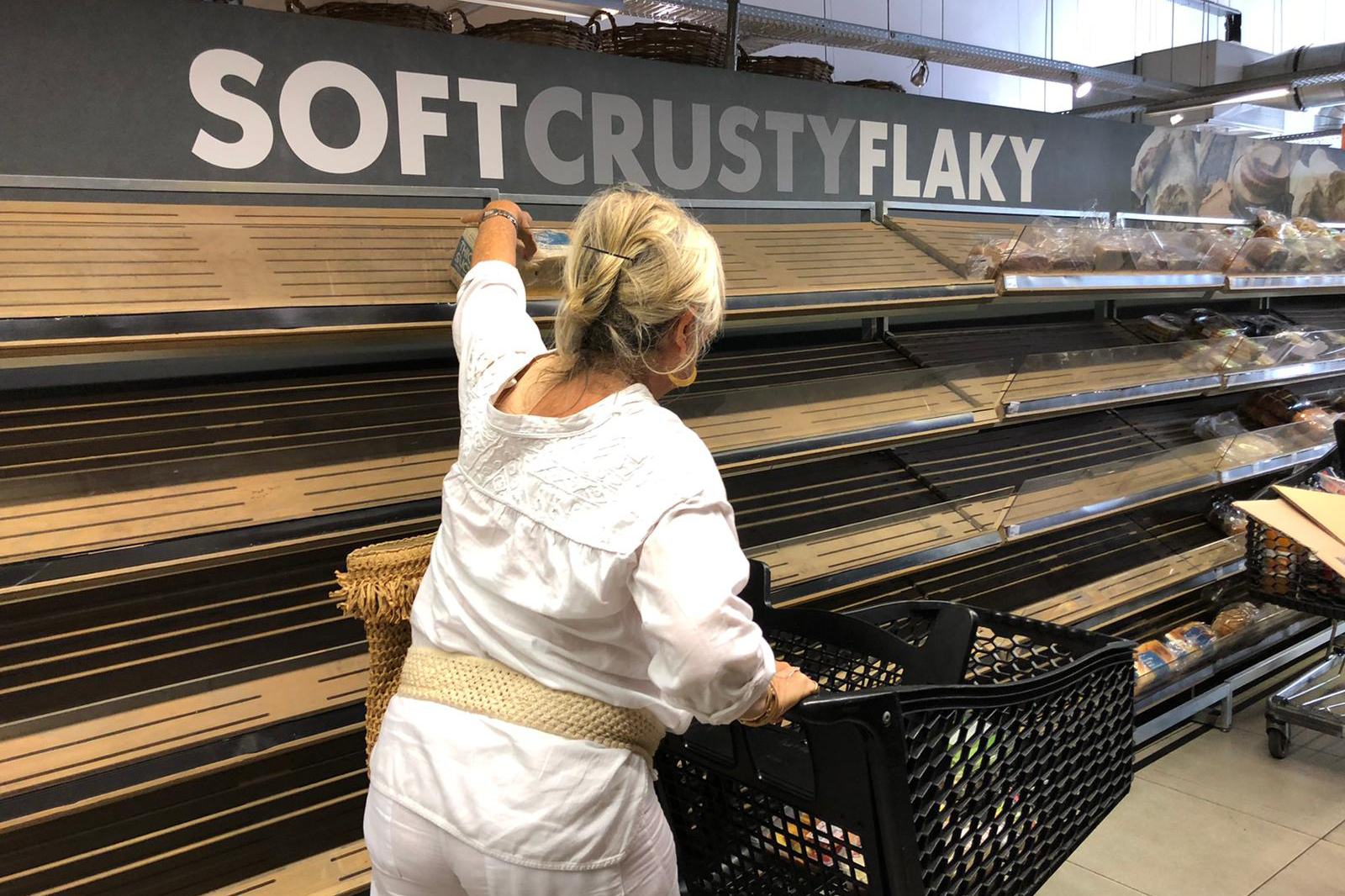