NHI, Bosasa, CR17 – tough questions Ramaphosa will have to answer this week

At the National Assembly on Thursday, he will also be expected to answer questions on economic growth and land reform. 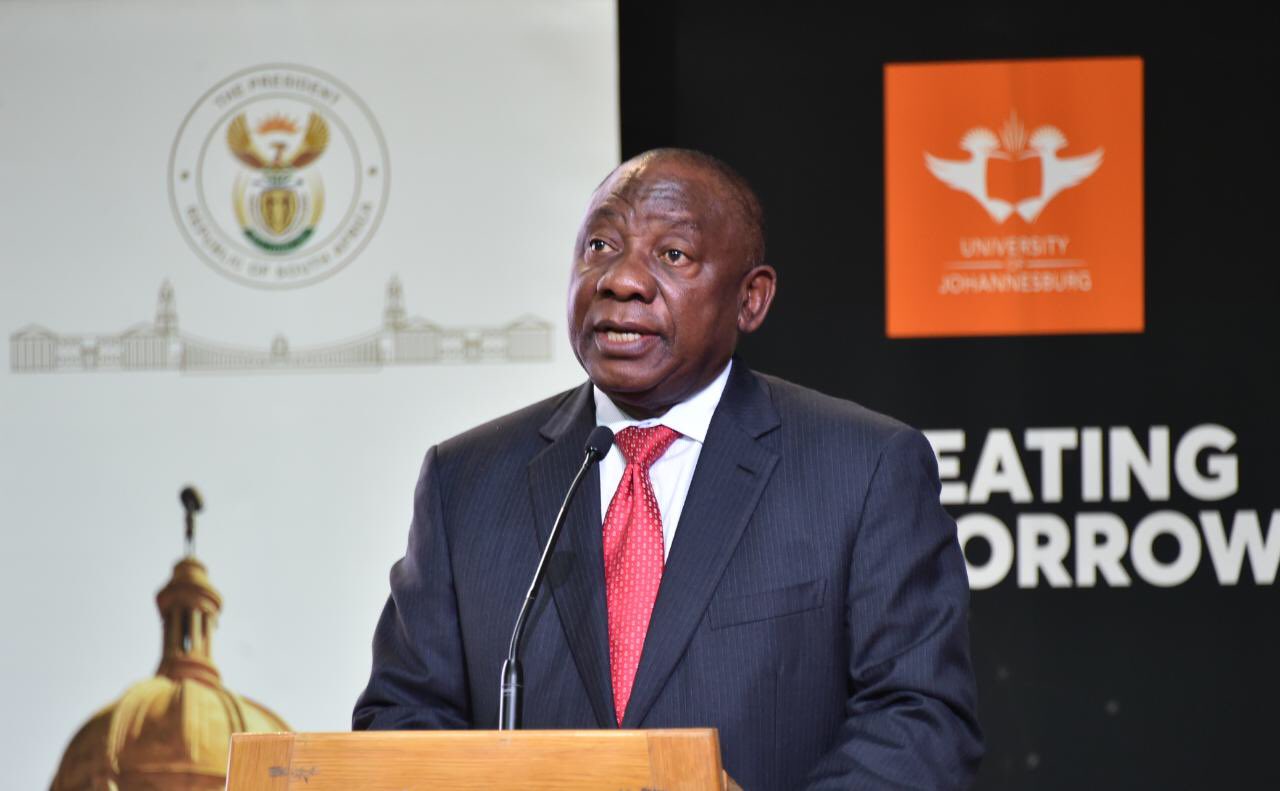 President Cyril Ramaphosa is expected to face some tough questions this week as he heads back to the National Assembly on Thursday.

The first question is from ANC MP Judy Hermans. She will ask Ramaphosa, in reference to “the poor performance of the South African economy, the continuing job losses driving unemployment to an 11-year high, the serious challenges facing critical state-owned enterprises”, about the government’s plans to address the economic and employment crisis in the country.

She said the stimulus package and Presidential Jobs Summit did not seem to have an impact and will ask what the president plans to do to address the challenge of slow economic growth and a rising unemployment rate.

Fin24 reported that SA’s official unemployment rate jumped to 29% in the second quarter of the year, the highest jobless rate since the start of 2008.

Nearly seven million people in South Africa are reportedly unemployed, Stats SA reported. This is approximately the size of the Eastern Cape provincial population, according to 2019 mid year estimates.

DA leader Mmusi Maimane will ask whether Ramaphosa intends on instituting a “full-scale, independent inquiry, headed by a retired judge to be selected by the Chief Justice” – much like the Zondo commission – which will focus on Africa Global Operations (AGO), the company formerly known as Bosasa and “further investigate all allegations of state capture” that involve the company.

Maimane’s previous question to the president about Bosasa-related matters eventually led to the release of the public protector’s contested report into Ramaphosa’s campaign finances and a donation from Bosasa.

The report stems from her investigation into a R500,000 donation to his ANC presidential campaign and it was found that the president deliberately misled Parliament in November last year.

Ramaphosa was granted an interdict on August 12, unopposed by the public protector, preventing her from enforcing any of the remedial action in her report.

The president has recently said that “issues” with the Public Protector are par for the course and these “political things” are not distracting him from his job, News24 reported.

EFF leader Julius Malema will ask the president about the details of people in the Office of the President and the Cabinet who were involved in his party fundraising campaign.

In reference to the president’s reply to a question on February 20, 2019, wherein “he stated that he was not involved in fundraising for his campaign to become president of his political organisation” but “only met with potential funders at dinners”, Malema will also ask for the details of the funders he met at the various fundraising dinners held for the then deputy president and his 2017 campaign for the ANC presidency, known as CR17.

News24 previously revealed that leaked emails from the CR17 campaign showed that Ramaphosa was consulted by his campaign managers on certain potential donors, despite consistent denials – and statements to the public protector – that he was not involved in the fundraising efforts of the campaign.

Presidency spokesperson Khusela Diko said that the CR17 campaign was a “clean campaign” stating that “funds were raised from a broad cross-section of South African society, sometimes with the help of supportive individuals who had access to various networks”.

“More than a hundred individuals made contributions to the campaign according to their means. The donations were made on a confidential basis,” said Diko.

In light of the signing of the first-ever Presidential Health Compact that “binds different stakeholders to overcoming the challenges in the public healthcare system and to give practical expression to Section 27 of the Bill of Rights”, ANC MP Dr Sibongiseni Maxwell Dhlomo will ask Ramaphosa to elaborate on the country’s state of readiness to implement NHI.

Dhlomo will also ask what the benefits are of NHI as “the country develops the national healthcare system for the future”.

News24 reported that since the National Health Insurance (NHI) Bill was introduced to Parliament last week, the debate about the plan which promises to fundamentally change healthcare in South Africa has heated up with arguments for and against it.

News24 reported that the Bill, which is expected to be implemented in full by 2026, is already being questioned by the DA to see if it would pass constitutional muster.

IFP MP and chairperson of the Standing Committee on Public Accounts (Scopa) Mkhuleko Hlengwa will ask the president if he intends to implement the recommendations of the Presidential Advisory Panel on Land Reform and Agriculture, and if not, why not; if so, what the relevant details are.

The panel’s chairperson, Vuyokazi Mahlati, said its work was not just about Section 25 of the Constitution – the property clause – but it did work on proposals on when land expropriation without compensation should apply, News24 reported.

The panel also stressed the importance of eradicating land corruption and suggested the establishment of an office of a land rights protector – an ombudsman that could refer cases to the National Prosecuting Authority.

FF Plus MP Dr Cornelius Mulder will ask Ramaphosa, “with reference to Section 83(c) of the Constitution of the Republic of South Africa, 1996, which requires that he promotes the unity of the nation and that which will advance the Republic”, how the president sees himself fulfilling this constitutional obligation as head of state and how he intends to address the “current alienation of minorities in the republic”.

The question session will take place in the National Assembly on Thursday from 2pm.

Ramaphosa: Without accountability, trust in government is broken
4 days ago
4 days ago

Ramaphosa: Without accountability, trust in government is broken
4 days ago
4 days ago