In July this year, Mokgalapa and officials from his office had gone on a paid-for junket to view smart cities courtesy of the technology giant. 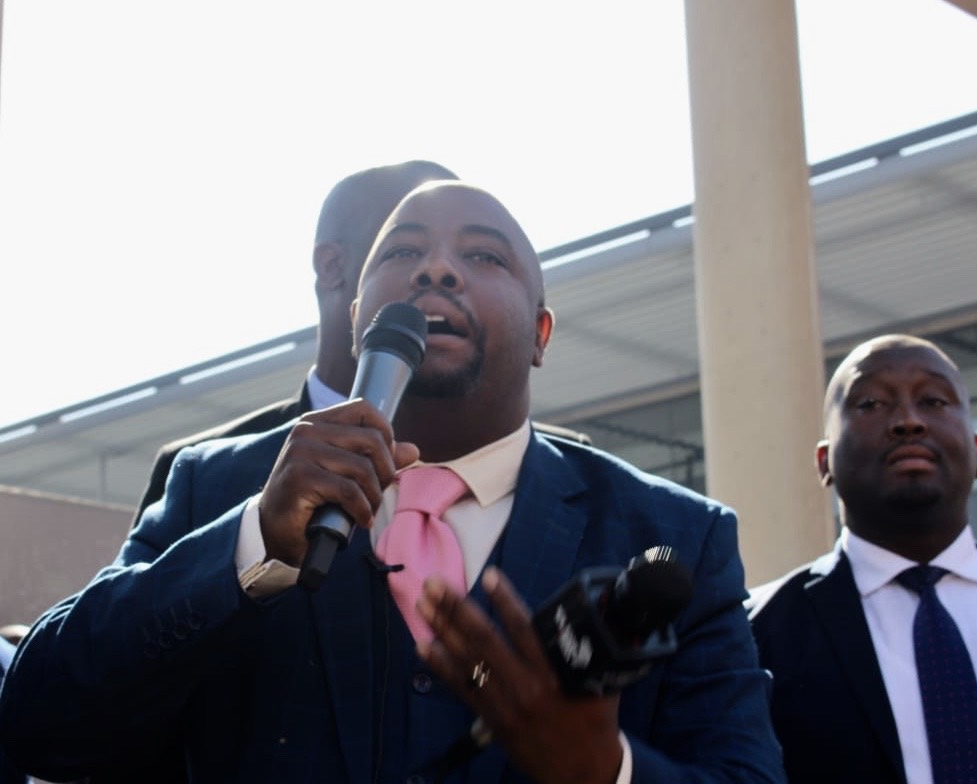 Tshwane Mayor Stevens Mokgalapa and the DA leadership are at loggerheads over whether he had party approval to travel to China on a Huawei-sponsored visit in July this year.

News24 previously revealed that Mokgalapa and officials from his office had gone on a paid-for junket to China to view smart cities, courtesy of technology giant Huawei.

Documents seen by News24 show that Mokgalapa and his delegation left for China on July 27. The delegation included the Tshwane divisional head for private office and ceremonial services Norman Mohale; MMC for corporate and shared services Richard Moheta; MMC for health Derrick Kissoonduth; and the group head for shared services, Musa Khumalo.

News24 further reported that flights, accommodation, and ground transport for the trip were being covered by Huawei, while the City forked out R120,543.80 on “subsistence and contingency fees” for the officials.

On Sunday, it emerged that the Huawei-sponsored trip was linked to a R1-billion “smart city” tender that was tailored in a fashion that the tech giant would be the only company that could successfully bid for the tender, as reported by the Sunday Times.

Mokgalapa has since denied these allegations, stating that the tender was for R26 million and that it was patently false that “the sole provider with the capacity to render this expertise is Huawei”.

He added that his responsibilities as Tshwane mayor did not extend to the City’s tender specification process, which remained the domain of supply chain management and the bid adjudication committee.

The DA’s head of governance, James Selfe, agreed with Mokgalapa that the R1 billion contract was a fallacy, adding that the DA leadership had obtained the tender documents and would be investigating the matter themselves to see what inferences could be drawn.

Selfe told News24 that there was a dispute over whether Mokgalapa had obtained the requisite party approval to travel on the paid junket, as stipulated by the DA’s federal executive policy.

Selfe said he was not made aware that Mokgalapa would be travelling to China, adding that DA leader Mmusi Maimane was also not informed of the trip.

However, according to Mokgalapa’s spokesperson Omogolo Taunyane, he “embarked on an authorised trip to China”.

Taunyane was responding to a direct question posed by News24 on whether Mokgalapa ever got permission or let the DA leadership know that he was embarking on a trip to China.

Selfe said that they would be looking into the dispute on whether permission was sought. 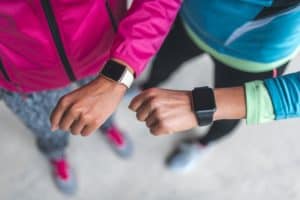 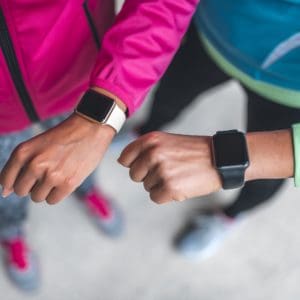 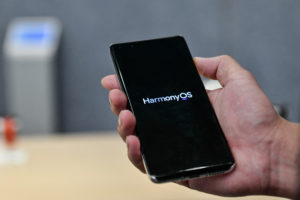 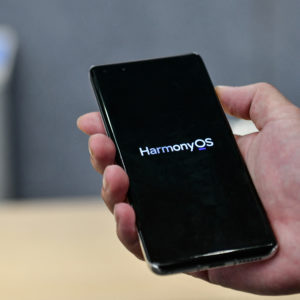