KZN municipality in hot water over appointment of municipal manager

The plaintiff has questioned why West Gumede was appointed, considering his lack of managerial experience, when compared to the other candidate. 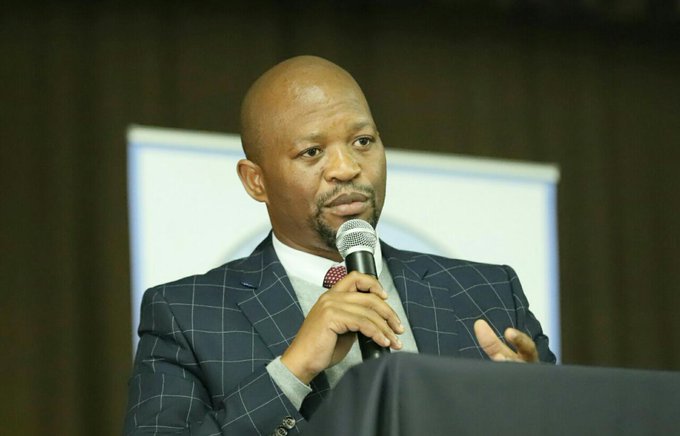 KwaZulu-Natal’s Umuziwabantu municipality has been taken to the high court over the appointment of municipal manager West Gumede, reports South Coast Herald.

The case, filed by one of the other applicants for the job and which stems from Gumede’s appointment on a five-year fixed-term contract in January, is set to be heard in September.

ALSO READ: Why ANC insists Zandile Gumede and others must step down

Insiders claim that questions had been asked about why Gumede, who some said had less managerial experience, had been appointed when the plaintiff felt he was a much more suitable candidate.

At the last council meeting, the payment of the legal fees was discussed, and this did not sit well with some councillors.

The IFP accused senior staff at the municipality of abusing their powers and flouting regulations.

It claimed that it had on many occasions put forward its objections and dissatisfaction at Gumede’s appointment.

“Our warning to the mayor and the leadership in council fell on deaf ears as they steamrolled through the process,” said IFP caucus leader Vuyiselwa Sambo Vezi.

Councillor Vezi said the cost of legal fees should have been borne by the ANC leadership in the province as the appointment was their decision.

“These funds could have been better spent in addressing service delivery concerns of the many community protests which are currently ongoing.”

Both Umuziwabantu mayor Dixie Nciki and KwaZulu-Natal Cooperative Governance and Traditional Affairs spokesperson Senzelwa Mzila confirmed that they were aware of the matter.

They added, however, that as the case was sub judice, they were unable to comment.

“We are appealing to the public to bear with us during this process, as we are not in a position to reveal any information until the litigation process has unfolded,” said Cllr Nciki.

Gumede also declined to comment, saying the matter was in the hands of the court.