Community Safety MEC Albert Fritz said it was alarming that the process was 'now being restarted due to a politically-aligned candidate not being shortlisted'. 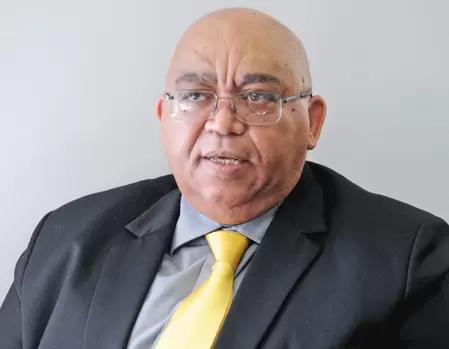 Former ANC provincial secretary Faiez Jacobs has denied his party interfered in the process to appoint a new Western Cape police commissioner, a position which was withdrawn on Monday to be readvertised.

“We haven’t interfered in the process. We only demanded fairness and a rerun of a process that had been sabotaged,” Jacobs told News24.

He was referring to the official complaint lodged by Major General Jeremy Vearey, the province’s head of detectives and a favourite to take over as the Cape’s top cop after the transfer of Khombinkosi Jula to KwaZulu-Natal.

Vearey, a former Umkhonto we Sizwe operative and ex-bodyguard of president Nelson Mandela, had written to SAPS national commissioner General Khehla Sitole after he failed to make the shortlist for the post, ostensibly because he had not included proof of his qualifications, which he disputed.

Fritz said it was alarming that the process, which was followed in line with the Constitution and related legislation, was “now being restarted due to a politically-aligned candidate not being shortlisted”.

“Not only is this a mass violation of the trust in the panel, but it is also a breach of the rule of law. I will urgently be seeking advice on the legality of restarting this process which was done ‘to mitigate the risk for [SAPS], should a dispute emanate from filling the post’.”

Jacobs had at the time of Vearey’s complaint called for SAPS at national level to intervene in the selection process and for it “to be held all over again”.

“As the MP for Athlone, an area that is very much affected by crime, I denounced allegations that General Vearey had left out key documents when he applied for the position,” Jacobs said on Tuesday.

“He is one of the best police officers on the country, not only in terms of qualifications but also in terms of performance. An officer with his record will step up the battle against crime.”

The restarting of the process, he believed, would give Vearey a “fair chance for the job”.

“The obvious question is what is the DA afraid of?”

The DA’s Western Cape spokesperson on community safety and member of the provincial legislature, Reagen Allen, on Tuesday said the restart of the process would not only delay the appointment, but also failed “to prioritise much needed stability in the ranks of the police and the continuation of policing service delivery”.

“Communities across the province need to be assured that policing service delivery will not be disrupted, despite the changes in provincial leadership and that the men and women in blue in our communities are as committed as ever to assist them in addressing, preventing, and eradicating crime,” Allen said.

“We will not allow internal politicking to compromise safety and security in our province.”

He said he would be submitting parliamentary questions regarding the delay in the appointment of a permanent provincial police commissioner.

“The Western Cape deserves competent and experienced policing personnel for a police service that is responsive, effective, and efficient, now more than ever.”

News24 on Monday saw a copy of the letter from Sitole’s office, dated October 28, which read that the vacancy for provincial commissioner at the level of lieutenant general, originally advertised in August, would be withdrawn for readvertisement.

National police spokesperson Vish Naidoo denied that this move was uncommon, saying it could be influenced by a number of reasons, which he would not disclose. 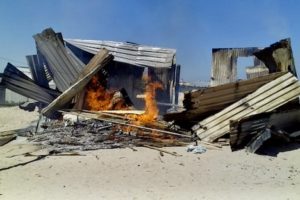 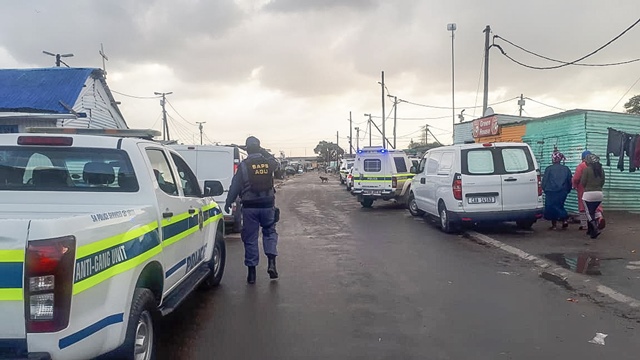 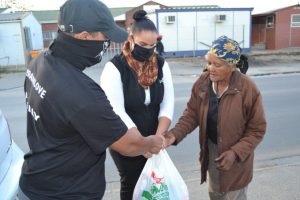 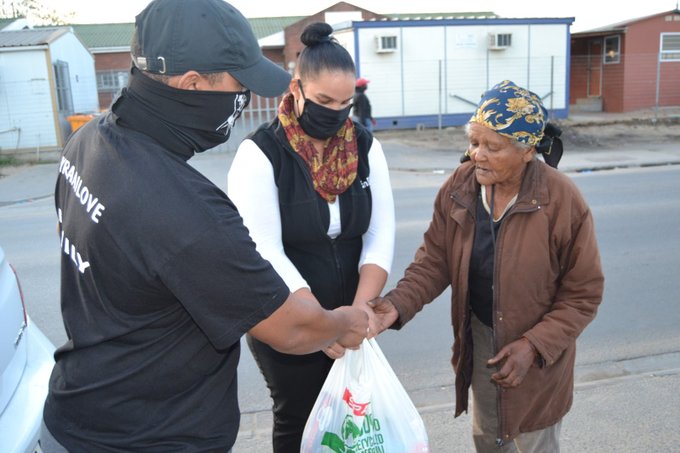