Around 4,500 delegates will convene at Nasrec in the second week of December to chart a new path for the party. 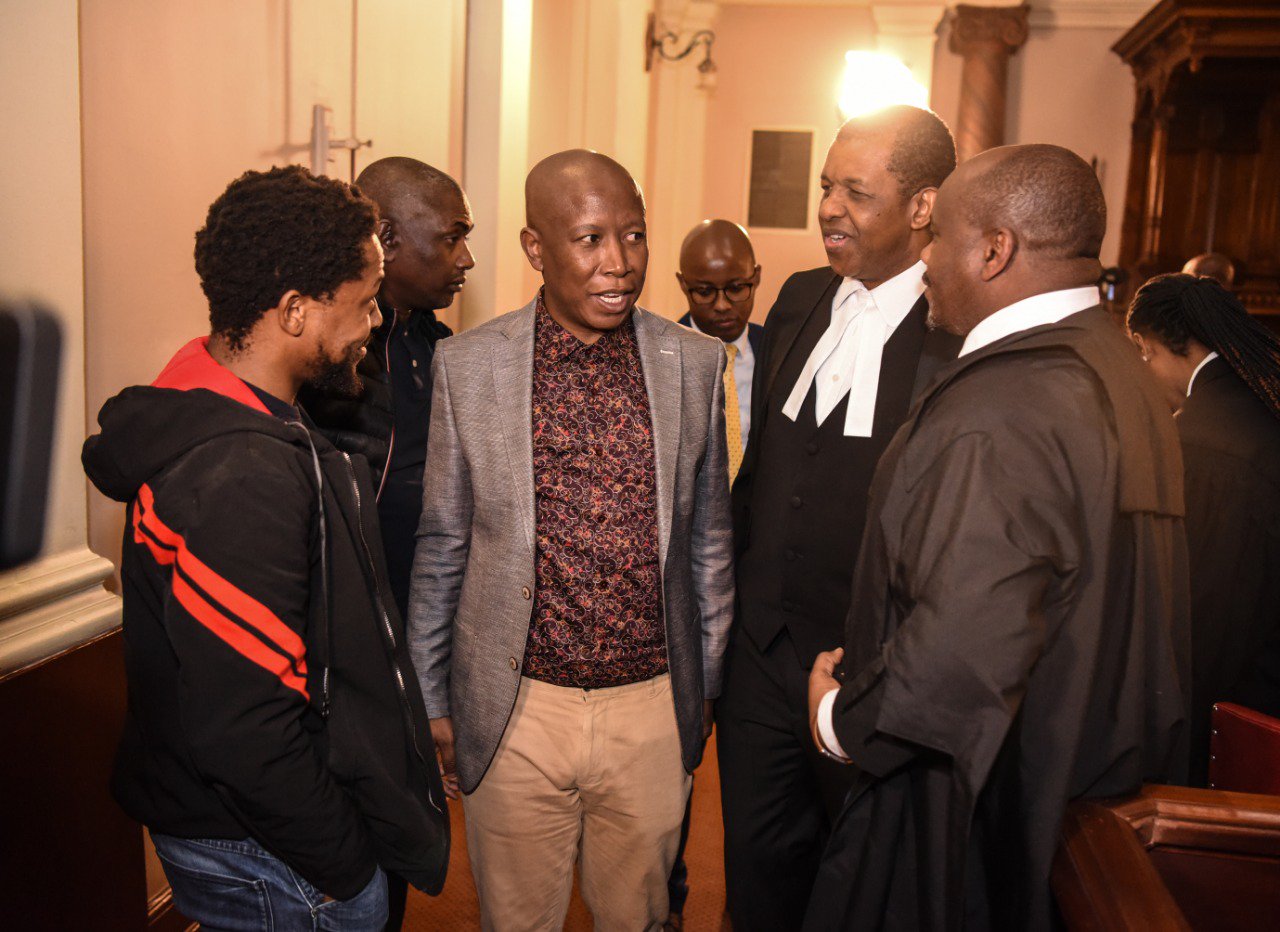 While the EFF wants to halt “academicism” – a trend which, it says, places more value on theory instead of the organisation, it also wants those who want to serve in its highest structures to have tertiary qualifications.

This is one of the discussion points in a draft policy document circulating among members of South Africa’s third-largest party as it prepares to hold its second national people’s assembly (NPA) where new leaders will be elected.

Its policy outlook will be reviewed at this gathering.

Around 4,500 delegates will convene at Nasrec in the second week of December to chart a new path for the party.

While most eyes will be on the leadership contest, party members will also consider possible changes proposed in the document, which News24 has seen, pondering “redesigning” the organisation, gender struggles and affirming the party’s position as a pan-Africanist movement.

“Starting from the third NPA onwards, any member who should serve at the CCT (central command team) must have a post-secondary qualification and should have been a member of the EFF for more than five years,” reads the document.

It adds that the qualifications should come from a “recognised institution”.

The EFF previously said it wanted to make “education fashionable”. In addition, the discussion comes at a time when the public debates the relevance of qualifications. John Steenhuisen, long-time senior DA member and the party’s recently elected parliamentary leader, has been fending off criticism over the fact that his highest education qualification is a matric certificate.

The draft document also discusses the EFF’s idea of “democratic centralism”, emphasising the importance of discussions and consultations before decisions are undertaken.

In addition, it also reminds members of the values of this approach when the majority view is adopted, minority expressions are not permitted to be expressed and the right to differ “dwindles into insignificance”.

“Decisions of the upper structures are binding on all lower structures and should be implemented and adhered to without any form of defiance,” reads the paper.

The EFF is considering splitting the role of MP Mbuyiseni Ndlozi, who is the national spokesperson, into two – one voice to represent its parliamentary caucus and another to speak on behalf of the organisation.

“The deputy secretary-general must be a non-negotiable full-time official and additional to being head of organisational human resources, must be responsible for membership and membership system,” reads the draft document.

The EFF’s current deputy secretary, Hlengiwe Mkhaliphi, has dual roles, also serving as one of its caucus members in the National Assembly.

The paper suggests that whoever is elected to the treasurer-general position must serve on a full-time basis.

There is a suggestion that a CCT member should be “permanently deployed” to the EFF Students Command (EFFSC) to keep an eye on the structure and ensure it sticks to the mother body’s political programmes.

In July, party leader Julius Malema told EFFSC delegates that if it was up to him, its existence should be up for discussion at the December conference.

“We cannot have a formation which is not grounded, that is formed on the eve of elections, branches, on the eve of conferences and outside of that it goes into a lull,” Malema cautioned in his address to the young leaders.

In assessing the powers of structures in the party, the document suggests changing the party’s constitution to give its top six leaders the powers to enter it into contracts, and to make decisions and recommendations on all matters relating to governance.

While the party wants to allow its conference or even the first central command team meeting following the NPA to determine provincial command team structures, it seeks to have regions completely removed as constitutional structures.

One of the options proposed in the document was that “regions are established as coordinating structures with constitutionally established sub-regional structures underneath”. It could also lead to a situation in which the sub-regional command teams serve for two years where they are expected to groom branch members and ensure they attend party meetings and record all activities undertaken by branches they oversee.