Jackson Mthembu said Cabinet had approved the re-establishment in order 'to streamline the coordination of all the security-related work of the country'. 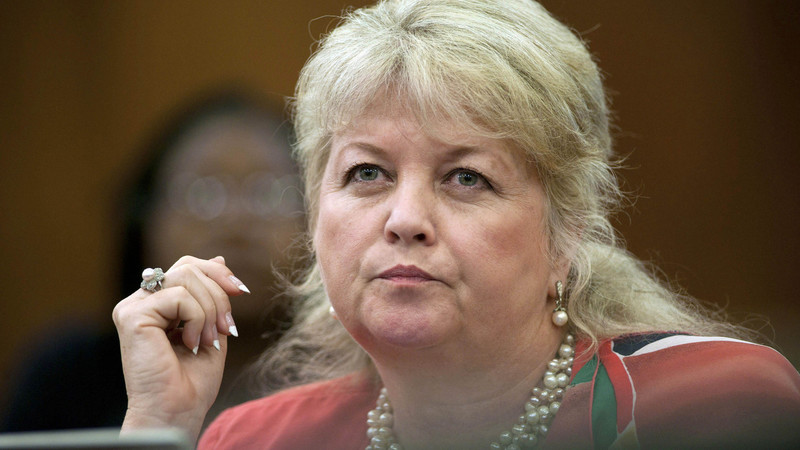 The DA “cautiously” welcomed the re-establishment of the National Security Council and would “closely monitor” it to ensure history didn’t repeat itself, DA spokesperson on state security Dianne Kohler Barnard said on Wednesday.

On Tuesday, Minister in the Presidency Jackson Mthembu said Cabinet had approved the re-establishment of the National Security Council in order “to streamline the coordination of all the security-related work of the country”.

In February, during his state of the nation address, President Cyril Ramaphosa announced that he intended reestablishing the council, as well as splitting the State Security Agency (SSA) into two arms – one focusing on domestic and the other on foreign intelligence.

These measures were taken to “enable the reconstitution of a professional national intelligence capability for South Africa”, flowing from the report and recommendations of the high-level review panel on the SSA.

The panel, which was headed by former minister Sydney Mufamadi, found that, during Zuma’s presidency, elements of the SSA were repurposed and used to fight factional ANC political battles.

Kohler Barnard said in a statement on Wednesday that the DA “cautiously welcomes” its re-establishment.

“There must, however, be some questions asked about some of those included on the NSC. The baggage carried by the deputy president, the minister of police, the minister of state security, and the minister of cooperative governance and traditional affairs will be a heavy load for the president to haul and have many questioning just how secure we are with this group at the helm,” she said.

“It is common knowledge that the SSA became one of the areas of mass looting during the Zuma era. It was under Zuma that the NSC was sidelined, and the SSA manipulated to become his private spy centre, channelling well over a billion into hitherto unconfirmed areas.”

“It was during those years that the formerly globally-admired entity became a laughing stock – and ended as stripped down as Crime Intelligence was when Richard Mdluli was finally finished with it.”

She said the SSA was there to protect South Africans from domestic and international attacks.

She added that the DA would monitor the re-establishment of the NSC closely and ensure that history did not repeat itself, as it would take “immense effort to regain local and international trust”.

'It was a setup': Zille backtracks on DA-ANC coalition statement
9 hours ago
9 hours ago
PREMIUM!

'It was a setup': Zille backtracks on DA-ANC coalition statement
9 hours ago
9 hours ago
PREMIUM!