The metro has been without a mayor since the UDM's Mongameli Bobani was booted out via a vote of no confidence in December 2019. The Nelson Mandela Bay Municipal council does not see the urgency of appointing a mayor due to Covid-19 regulations, its speaker, Buyelwa Mafaya, has argued.

Mafaya was responding to a High Court challenge by the DA to force her to call a council meeting to elect a mayor.

The DA filed the urgent challenge in Port Elizabeth.

The party said with the threatened dissolution of the council by the Cogta MEC due to the metro failing to elect a new mayor, Mafaya has legally infringed its right.

The metro has been without a mayor since the UDM’s Mongameli Bobani was booted out via a vote of no confidence in December 2019.

He was removed after his alliance with the ANC and the so-called Black Caucus coalition – made up of the UDM, AIC, EFF, United Front and the Patriotic Alliance – collapsed.

His removal led to the ANC voting in his deputy, Thsonono Buyeye, as acting mayor.

The vacant mayoral position has led to Cogta MEC Xolile Nqatha writing to the metro that he intended to place it under administration.

Mafaya argued the DA had failed to legally produce 62 signatories on two separate occasions to allow for an election.

In three instances when the DA petitioned her, she said councillors who signed the petition had opted out.

“Once more prior to June 25, the two UDM councilors, who formed part of the signatories to the meeting request aforementioned, informed me in writing that the UDM no longer supports the meeting request. I did not convene the requested meeting as the DA coalition no longer had majority support”.

In July, Nqatha wrote to the municipality and instructed it to give reasons within seven days as to why he should not place it under administration.

In doing so, he would invoke Section 139(1) of the Constitution.

In the letter, which News24 has seen, Nqatha said the decision was based on the persistent failure of the metro to fill the mayoral position that was vacant for more than six months.

Other reasons included the appointment of an unqualified official to act as municipal manager, and National Treasury’s impending invocation of Section 216(2) of the Constitution.

Treasury has also written to the metro with the intent to withhold hundreds of millions worth of grants after it failed to elect a mayor.

Mafaya, however, said there was never a vacuum in the mayoral office.

She added the council did not see it necessary to appoint a mayor given Covid-19 regulations and the difficulty and complexity that went with the election of an executive mayor.

Mafaya said Cogta Minister Nkosazana Dlamini-Zuma directed that all council meetings be held virtually which would hinder the voting process.

“There is no doubt that there will be more than one candidate nominated during the election process,” she said, “which meant voting must be cast in secret ballot.

“From the aforementioned, it is clear that any voting for the election of an executive mayor must be done by way of secret ballot and each councillor must be present at the meeting during such voting,” she added. 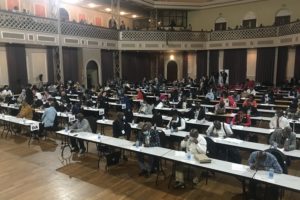 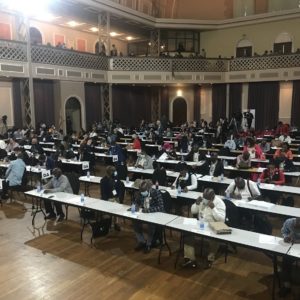 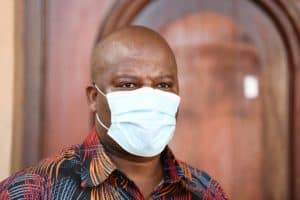 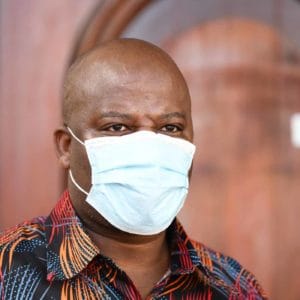 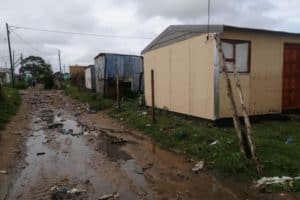 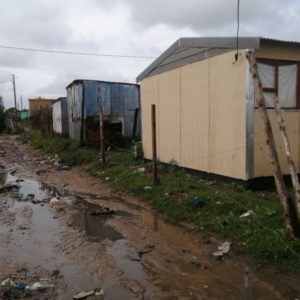