The ruling party's secretary-general is facing 21 counts of corruption, fraud, and money laundering over the Free State asbestos project, which was undertaken during his tenure as Free State premier. 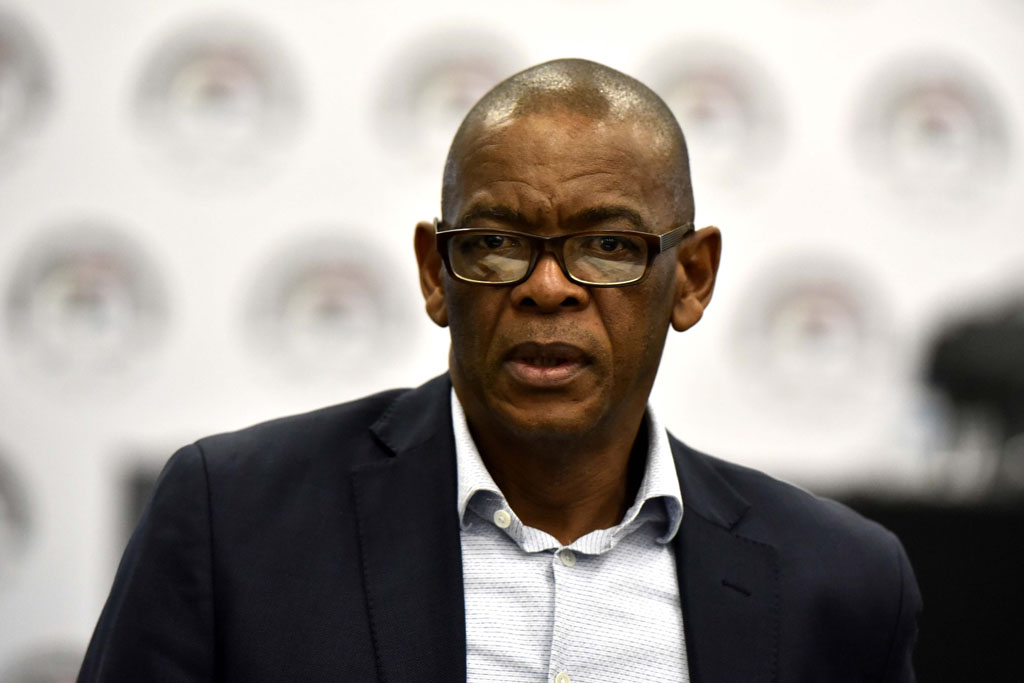 The ANC’s integrity commission has reportedly recommended that secretary-general Ace Magashule step aside pending the outcome of his corruption case.

Magashule appeared before the commission on Saturday.

Magashule is facing 21 fraud, corruption, and money-laundering charges, linked to the R255 million Free State asbestos project. He handed himself over to the Hawks last month following a warrant of arrest that was issued against him.

He was released on R200,000 bail after appearing in the Bloemfontein Magistrate’s Court.

The commission based its recommendation on the party’s resolution, which called for corruption-accused leaders to step aside.

“The integrity commission recommends to the NEC [national executive committee] the immediate implementation of the NEC Resolution of 6-8 August 202, quoted here for ease of reference: ‘Cadres of the ANC who are formally charged for corruption or other serious crimes must immediate step aside from all leadership positions in the ANC, legislatures, or other government structures pending the finalisation of their cases. The officials as mandated, will develop guidelines and procedures on implementation, and the next NWC [national working committee] meeting will review progress. In cases where this has not happened, such individuals will be instructed to step aside.’ The NEC’s attention is draw to the last sentence above,” reads the recommendation.

In a letter in August, President Cyril Ramaphosa reminded ANC leaders of the party’s resolution on corruption-accused leaders.

The letter reads in part: “The time has come for the ANC to be unflinching in restoring the values, ethics, and standing of our organisation. Our deeds must, always, match our words. We cannot as the ANC rightfully call ourselves leaders of society if we fail to lead the people in eradicating corruption from our own ranks.

“Those charged are required to insulate the African National Congress from reputational damage arising from their personal challenges by stepping aside while their cases are being heard. To address corruption in the ANC, we must implement without delay the resolutions of our 54th national conference on dealing with corruption, including that every cadre accused of, or reported to be involved in, corrupt practices must account to the integrity commission immediately or face disciplinary processes.

“People who fail to give an acceptable explanation or to voluntarily step down while they face disciplinary, investigative, or prosecutorial procedures should be summarily suspended. The ANC should publicly disassociate itself from anyone, whether business donor, supporter or member, accused of corruption or reported to be involved in corruption.”

Reporting on the ANC’s NEC resolutions last week, Magashule said it had resolved that in dealing with party members who faced allegations of corruption, the organisation should be fair and consistent, but the issue on whether they should step aside would only be discussed again in 2021.

Magashule said that it was now up to the integrity commission to investigate the allegations against him, as he had volunteered to appear before said commission.