The EFF said de Kock had amassed benefits from the state to the tune of R200,000 a month 'to sustain his blood-stained livelihood.' 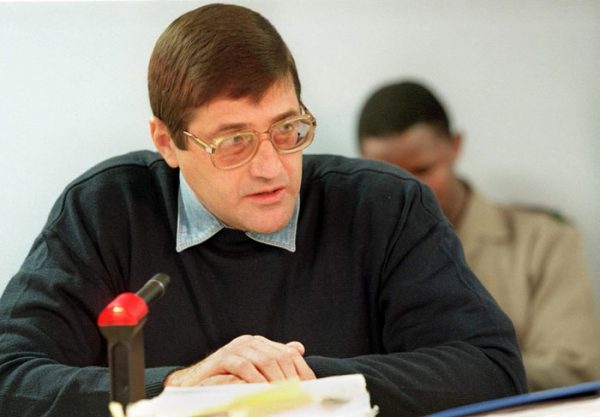 Eugene de Kock, former Vlakplaas commander, speaks at the Truth and Reconciliation Commision on 24 May 1999 in Pretoria. Picture: AFP

An unidentified witness’s damning testimony into how former Vlakplaas commander Eugene de Kock received a cushy monthly salary is appalling, but not shocking, to the Economic Freedom Fighters (EFF), they said in a statement on Friday.

Known only as Mr Y, the witness told the Commission of Inquiry into State Capture how Operation Lock saw De Kock received a R40,000 a month salary since his parole release in 2015.

The witness was giving evidence related to the State Security Agency (SSA), along with another unidentified witness, Ms K.

The EFF said De Kock had amassed benefits from the state to the tune of R200,000 a month “to sustain his blood-stained livelihood”.

“There is no moral or political justification for placing an individual who led the burning, torture and murder of black anti-apartheid activists in one of the most infamous sites of injustice known as Vlakplaas, on the payroll of the state,” the EFF said.

They added that De Kock’s continued salary from government was “a confirmation that the organisation [ANC] identifies itself with the regime of terror and continues to reward its apartheid darlings at the expense of the lives and memory of African people”.

The party said the ANC’s “so-called liberation movement” now “spits on the graves of the families” of those slain in Boipatong, and honours former president FW de Klerk by giving him “presidential benefits and inviting him to a democratic Parliament”.

In the EFF’s eyes, the evidence was incontrovertible that the ANC was a “compromised ruling party”.

“The ANC’s commitment to self-hate and anti-blackness is further confirmed in the welfare it provides to one of apartheid’s most brutal servants.”

The party has called for “a comprehensive report” by the SSA on the money paid to De Kock “and many others for the clandestine activities he clearly performed in collaboration with the ruling party”.

The EFF said all transactions made to De Kock and other “apartheid servants” should be made available for public scrutiny, and those who authorised the transactions reimburse them.

Elections 2021: ANC returns to Tshwane, 'city they lost', to launch manifesto
5 hours ago
5 hours ago 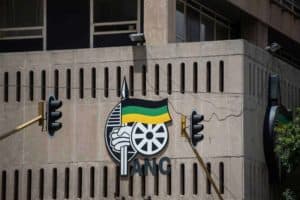 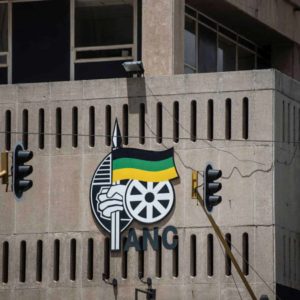 'We have electricity and coffee,' boasts ANC while employees strike for salaries
1 day ago
1 day ago

Elections 2021: ANC returns to Tshwane, 'city they lost', to launch manifesto
5 hours ago
5 hours ago

'We have electricity and coffee,' boasts ANC while employees strike for salaries
1 day ago
1 day ago