Andile Mngxitama was addressing members of the media after receiving his party's registration certificate for the upcoming local government elections. 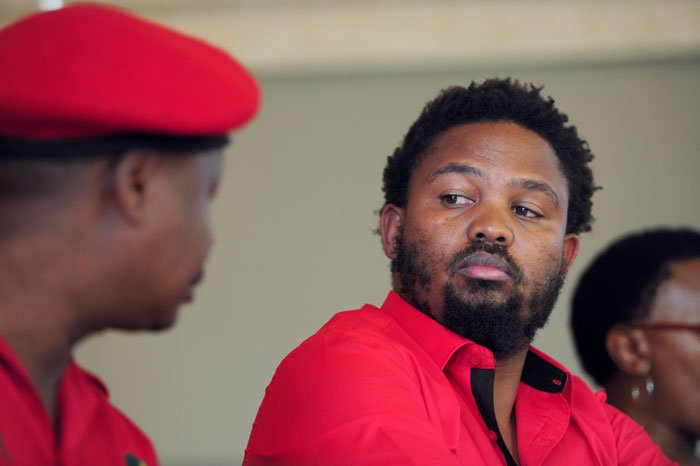 Mngxitama was speaking outside the Independent Electoral Commission (IEC) headquarters in Centurion on Friday.

We maintain the truth at all costs!! We have paid heavily for standing on the side of truth.

“You are sitting there with a seasoned sellout, the seasoned betrayer who is prepared to go to Nkandla – a place he said was a place of corruption – to go and sniff around and see how prepared you are for this battle. We are simply saying to president Zuma watch your back and good luck,” Mngxitama said.

ALSO READ: Mngxitama gushes over Bushiri as BLF is re-registered as political party

Mngxitama was addressing members of the media after receiving his party’s registration certificate for the upcoming local government elections.

“BLF shall continue to defend black people who come under attack from the enemy. President Zuma, Brian Molefe, Dudu Myeni, the public protector, the chief justice, Major One [Shepherd Bushiri] amongst others. The judiciary and NPA [National Prosecuting Authority] are used to settle political scores.

BLF arrived with rain. It is not raining in Nkandla.

We declare this the year of Victory. pic.twitter.com/YSlVuyMY9z

“BLF leadership shall be going to Malawi to personally thank Prophet Bushiri and to stand in solidarity with him.”

ALSO READ: ‘We don’t trust Malema… he is on a path to sell out Zuma yet again’ – BLF