The EFF deputy president has reiterated the party’s criticism of the Zondo commission, calling it a 'fishing expedition'. 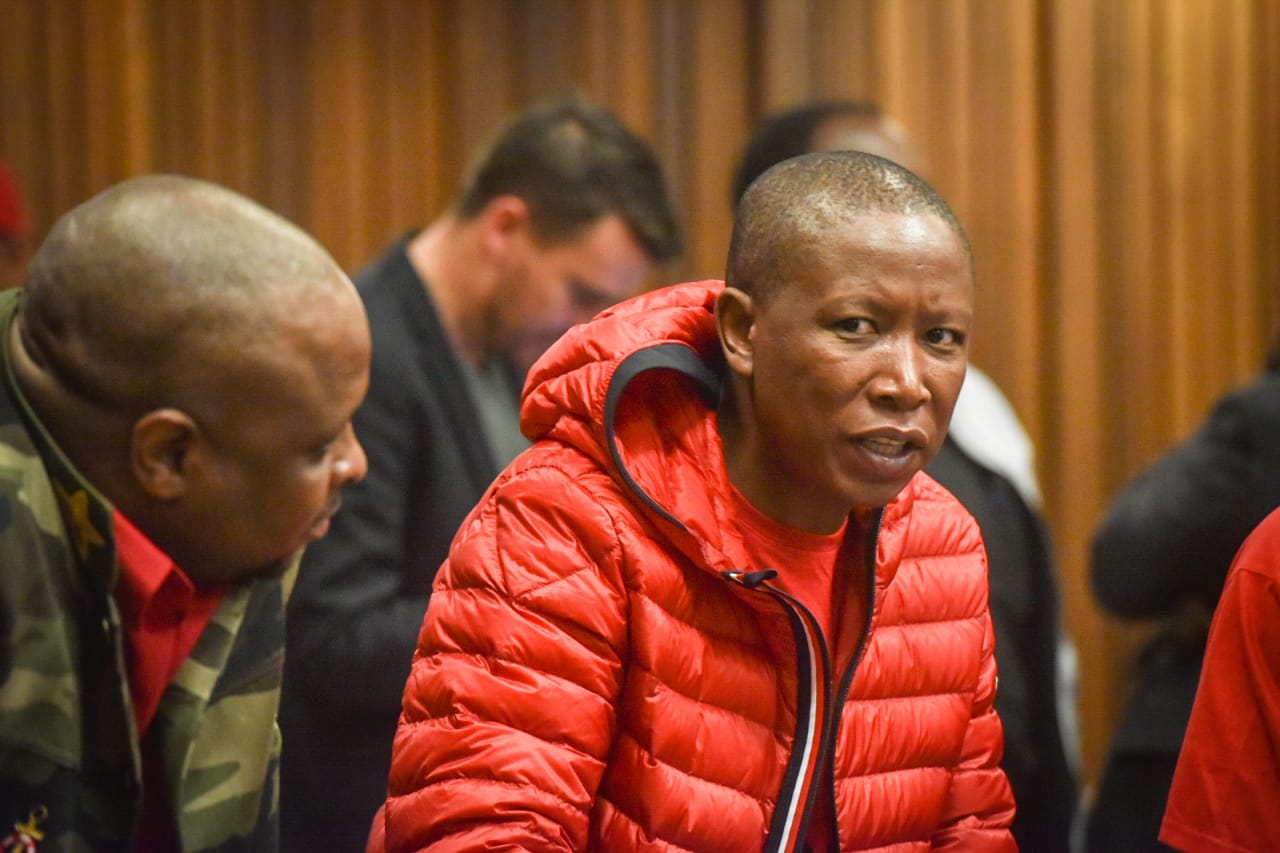 EFF deputy president Floyd Shivambu says the Red Berets believe in the rule of law despite recent remarks by EFF leader Julius Malema attacking the credibility of the judiciary.

In a wide-ranging interview with Newzroom Afrika on Tuesday evening, Shivambu said the EFF stood for the rule of law in the country but warned that if judges took “irrational decisions”, they would challenge them.

“The EFF always believes in the rule of law and that doesn’t take away our right to criticise specific judges that take inconsistent decisions with the law,” Shivambu said.

“When we are called upon by courts – even for irrational charges – we go and appear. We believe in the courts of law here in South Africa and if they take irrational decisions, we will elevate that to the higher level of the courts to subject whatever decisions we are not satisfied with to review. That is what defines us as the organisation”

Speaking last week during a debate in Parliament into the State of the Nation Address, Malema took aim at the judiciary and accused certain judges of receiving bribes from white businesses.

The EFF leader said the party would not ignore “growing and now believable allegations that some prominent members of the judiciary are in the payroll of the white capitalist establishment.”

Shivambu said the EFF will only take “ultra-judicial mechanisms” if they are prevented from exercising their rights guaranteed by the constitution.

“That is why our constitution and funding manifesto says that, if needs be, we will take power through whatever revolutionary means possible. And that means that if there is no democratic space that is provided and no rule of law that is provided in SA, we will use whatever means necessary and possible to take political power.”

At the same time, Shivambu reiterated the EFF’s criticism of the Commission of Inquiry into Allegations of State Capture. He said the commission, chaired by Deputy Chief Justice Raymond Zondo, had turned into a fishing expedition to fight ANC factional battles.

“If there is corruption that has to be dealt with in relation to all these hearings that are being entertained there, the criminal justice system is well capacitated to deal with those issues. But the manner in which the commission has been happening now has been a fishing expedition,” he said.

He added: “And the majority of the time, its observations [and] politics coincide with politics of a faction in the ANC of the cabal of Pravin Gordhan that seeks to criminalise all black business people.”

ALSO READ: Zuma ‘will lose nothing’ by going to Zondo commission, says Mbalula

He said the party was not contradicting itself on its stance against state capture and corruption by meeting with Zuma, whose at the centre of the allegations being probed by the commission.

“The problem is that the establishment in South Africa they always prefer a situation where black people are stratified [and] are not united on any issue… because they know that black unity is going to undermine the white supremacy and the white-controlled capitalist control of the economy.

Shivambu added that the Red berets believed that Zuma should appear before the commission to answer questions put to him.

“We think that he must be held accountable [and] if he has got concerns about how the commission is conducting itself, he must subject that to judicial review.”

Zuma discharged from hospital, back in Nkandla ahead of long weekend
1 hour ago
1 hour ago

Will Downer be removed? Zuma will only know in October
6 hours ago
6 hours ago

Zuma discharged from hospital, back in Nkandla ahead of long weekend
1 hour ago
1 hour ago

Will Downer be removed? Zuma will only know in October
6 hours ago
6 hours ago