The alliance in Gauteng, including the SACP and Cosatu, said it was concerned that the e-tolls issue had dragged on for so long. 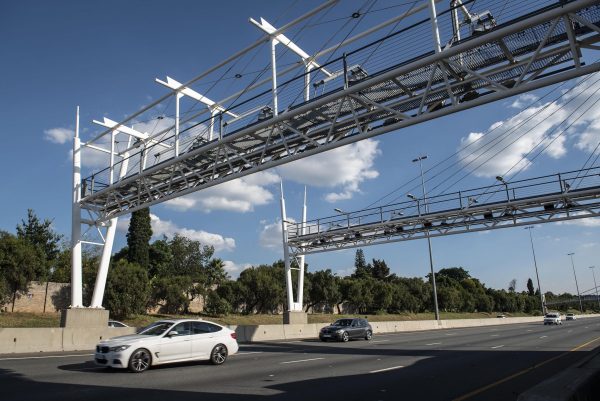 The ANC’s alliance partners in Gauteng, including the SACP and Cosatu, have reaffirmed their call to have the e-tolls scrapped.

On Tuesday, they confirmed that they had received a detailed report on the ongoing e-tolls matter from Transport MEC Jacob Mamabolo.

The move comes after Mamabolo told SAfm‘s Stephen Grootes that “we are already living in a post-e-toll period”.

He added that a formal announcement was to be made soon. The alliance in Gauteng said it was concerned that the e-tolls issue had dragged on for so long.

The alliance statement said: “It is on these bases that the alliance is committed to reactivate its activism on the matter to work with relevant stakeholders to ensure that e-tolls are finally scrapped.

“We also urge national government to urgently make an announcement on this matter in line with the commitment made.

“As the alliance, we cannot over-emphasise the fact that the people of Gauteng rejected e-tolls and in the light of the dire socio-economic challenges and rising cost of living, the e-tolls cannot be rationally justified.”

The alliance partners also discussed other issues, including urgent intervention measures to tackle the rising Covid-19 numbers in the province.

“The meeting noted and welcomed efforts by the Gauteng provincial government, working together with the national government to stem the tide against the rising numbers in the province,” the group noted.

It was also concerned by the resurgence of the pandemic in many working-class communities.

“To this effect, the meeting urged the government to scale up its vaccination efforts as we believe that this is the major intervention towards defeating the pandemic. In the meantime, while the government is doing everything in its power to roll out the vaccinations towards reaching our communities, we urge the people to act responsibly by avoiding big gatherings,” they added.