Magashule was challenging the party's step aside guidelines, which was hotly debated and adopted at its 54th national conference. 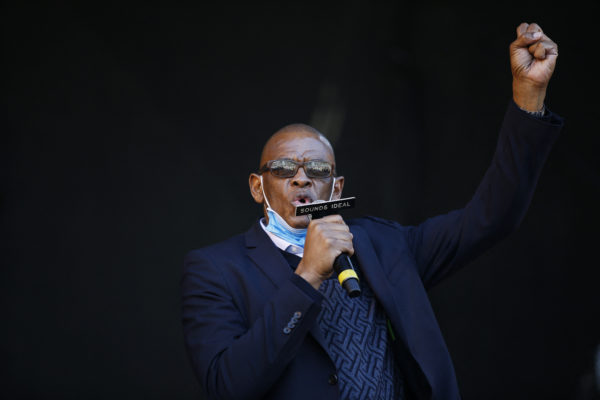 The Johannesburg High Court has ruled that the suspension of ANC Secretary-General Ace Magashule was valid. The ruling was handed down by Judge Jody Kollapen on Friday.

Magashule’s matter was brought on an urgent basis back in May, challenging the party’s step-aside guidelines which were hotly debated and adopted at its 54th national conference.

Magashule argued the step-aside rule was unconstitutional and flouted the principle that an accused is innocent until proven guilty.

Kollapen said that the ANC guidelines distinguished between indicted individuals and accused members. He said that the step-aside rules were not unconstitutional.

Moreover, he said it was clear Magashule was afforded a hearing before he was suspended. He said the court believed the principles of natural justice were observed prior to Magashule’s suspension.