Lungisa was charged by the ANC after he was found guilty of assault with intent to cause grievous bodily harm. 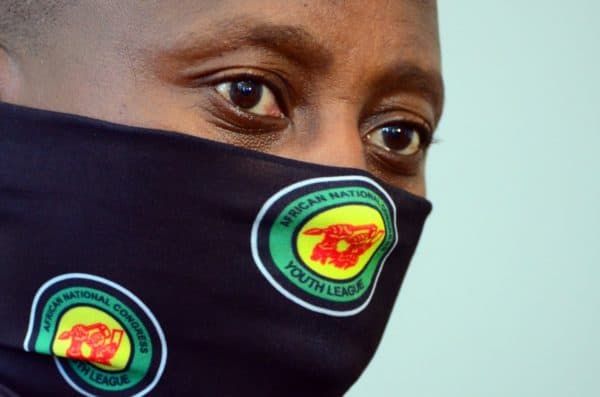 The ANC in the Eastern Cape has suspended Nelson Mandela Bay councilor Andile Lungisa for a period of 18 months.

Lungisa faced the ANC’s provincial disciplinary committee (PDC) after being charged for violating Rule 25.17.2. of the party’s constitution. The charges relate to his criminal record, attained for smashing a glass jug on an opposition party member’s head five years ago.

Lungisa, who was released on parole on 1 December 2020, was charged by the ANC after he was found guilty of assault with intent to cause grievous bodily harm to former mayoral committee member for transport Rano Kayser.

The ANC councillor was also given a custodial sentence of two years without the option of a fine.

“The PDC has also directed that Lungisa attends anger management classes for 12 months as part of his rehabilitation process,” the ANC Eastern Cape provincial secretary said on Wednesday.

The ANC further noted Lungisa’s intention to appeal his suspension.

“The office of the provincial secretary has been alerted that [comrade] Lungisa has filed an appeal with the national disciplinary committee of the ANC, regarding the finding of the PDC.

“It is with hope that you find the above in order and should you have any queries regarding this correspondence please do not hesitate to contact the office of the provincial secretary,” the provincial party said.

In 2018, the former ANC Youth League (ANCYL) leader was found guilty of assault with intent to do grievous bodily harm and sentenced to three years in prison, of which one year was suspended for a period of five years, on condition that he was not convicted of similar crimes during the period of suspension.

In its ruling, the Supreme Court of Appeal (SCA) said at the time: “The appeal is dismissed. It was conceded on the appellant’s behalf that the offence he committed was ‘particularly serious and even egregious’.”

The Appeal Court also highlighted the fact that the “weapon” used in assaulting the complainant was particularly dangerous.

Lungisa, who was a first-time offender, was then allowed to be released by the Department of Correctional Services (DCS) after he responded positively to rehabilitation programmes.

The Nelson Mandela Bay councillor was released on bail on 25 May 2018, after having spent 16 days behind bars pending his appeal application.

He was readmitted to continue with the sentence on 17 September after his appeal was dismissed.