The ANC conceded its structures 'are in a poor state', riddled with 'factionalism and furthering the self-interest of individual leaders'. 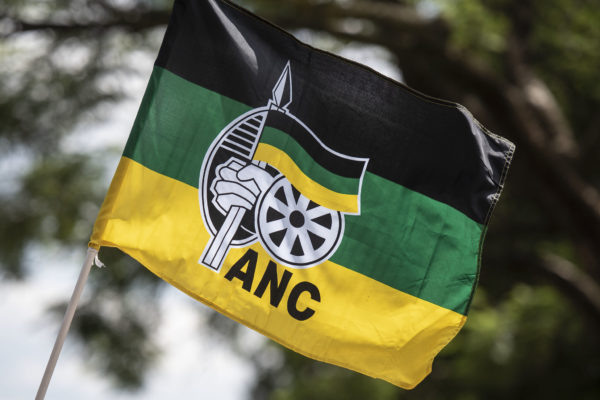 In a comparatively modest birthday celebration, the ANC has committed to “The Building of a Nation” in their January 8th statement.

Today, the ruling party turns 110 years old, and is holding its bash at the Old Peter Mokaba Stadium in Polokwane, Limpopo.

According to their 36-page statement, the theme dates back to 1972, and is a reminder that January 9 “is not merely the birthday of the ANC, but also a date of great significance and hope for the South African people, especially the oppressed and marginalised.”

Plans to rebuild, the party said, included combating the Covid-19 pandemic, and rebuilding the country’s democracy after years of state capture.

Thirdly, the party conceded its structures “are in a poor state”, riddled with “factionalism and furthering the self-interest of individual leaders rather than the aspirations of communities they are meant to serve”.

Change was essential, the statement said, if the party was to remain the “effective and trusted agent of change on whose behalf Comrade Oliver Tambo was speaking when he delivered the January 8th Statement in 1972.”

“The ANC is going through serious challenges with non-availability of resources, but we are doing everything with the little that we have… We are also quite mindful that we can’t go overboard when our own staff members have not been paid salaries and benefits,” she told reporters gathered at the party’s provincial office in Polokwane.

Due to Covid-19 restrictions, only 2,000 people formed part of the celebrations at the stadium.