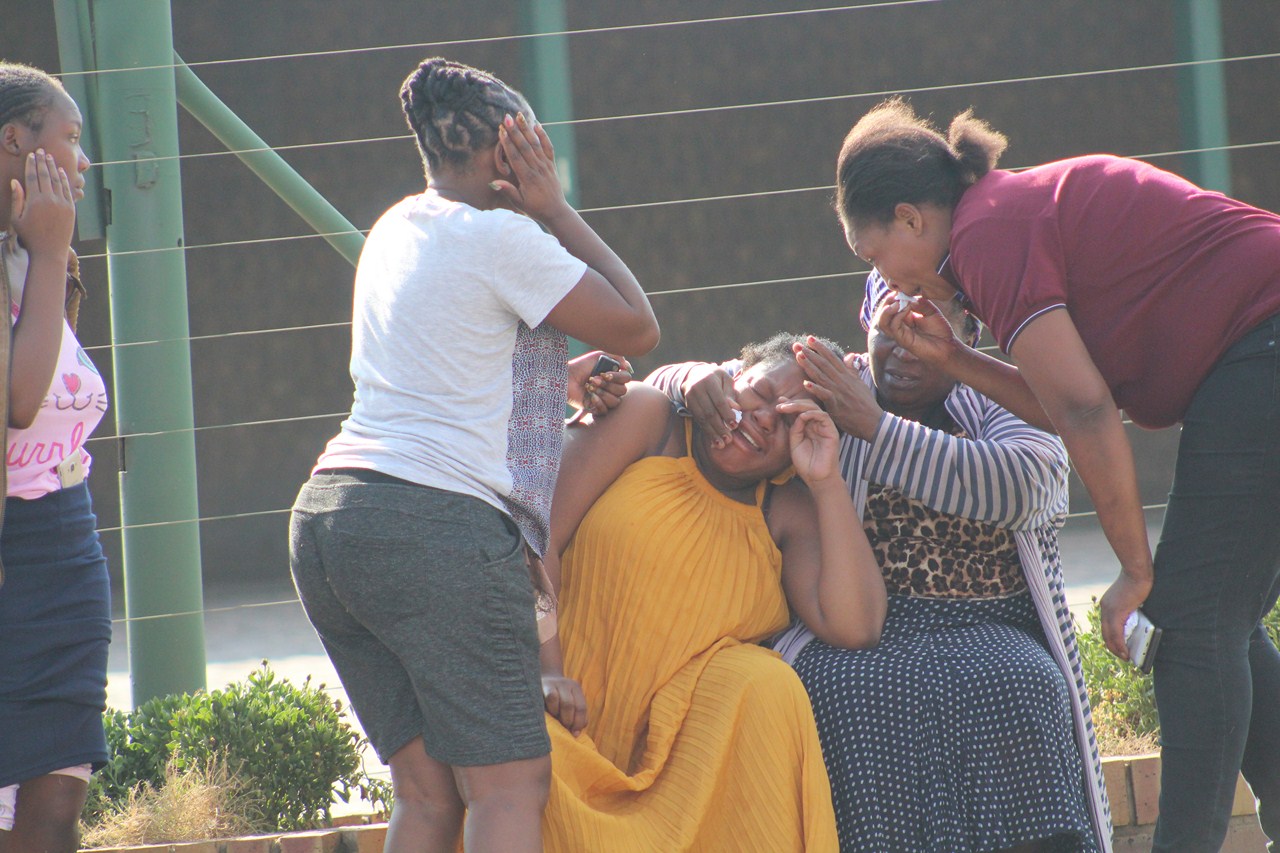 The distraught family of Hildah Thembisile Mokwena after she was killed. Photo: Tiisetso Malunga/Middelburg Observer

Hildah Mokwena was killed after she was struck by a vehicle during a picket at Federale Stene in Middelburg, Mpumalanga on March 29. Picketers claim that the vehicle was driven by well-known local businessman, Storm Lutzkie, reports Middelburg Observer.

The Mhluzi Employment Structure (MUS), of which Mokwena was part of, gathered at Federale Stene and Gradco South Africa to hand over memorandums of agreement to the companies. 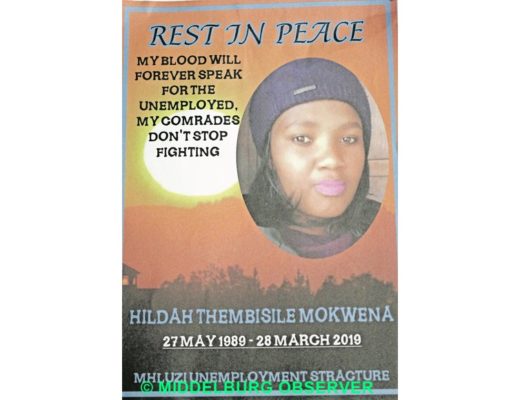 A poster designed by the Mhluzi Unemployment Structure in memory of Hildah Mokwena.

Video footage provided by MUS shows a Toyota Land Cruiser speeding through the crowd towards the landfill, causing people to scatter. Moments later, the Land Cruiser can be seen for a second time, plowing through the crowd gathered near the company gate. Chaos erupted, with terrified people screaming and running for safety. Mokwena’s lifeless body is seen lying on the ground after the vehicle disappears.

Middelburg Observer spoke to Lutzkie on the day of the incident, during which he said he acted in self-defence, after being attacked by a mob in front of his business.

He explained that he was confronted by a group of angry protesters blocking the entrance to his business, and that one man tried to break his window.

Lutzkie was arrested but never formally charged. After taking a look at the content of the docket, prosecutors opted to send it back to the police for further investigation. Prosecutors were hopeful to obtain video material of the incident to determine exactly what happened. 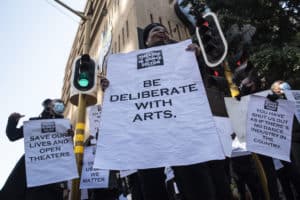 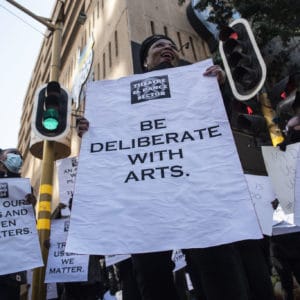 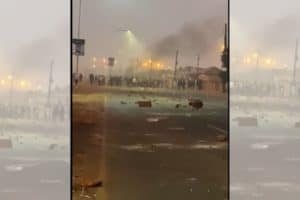 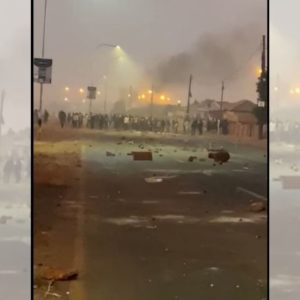 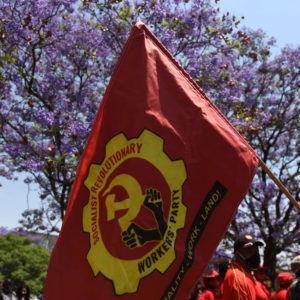 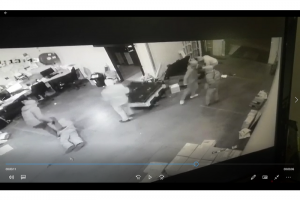