Approximately 5,000 disgruntled employees are allegedly gearing up for a nationwide strike at in the next few days. 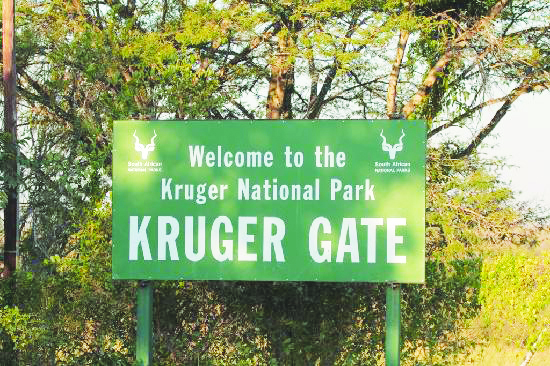 After wage negotiations between Health and Other Services Personnel Trade Union of South Africa (Hospersa) and SANParks collapsed on Thursday, the trade union subsequently threatened a shutdown at SANParks, including the Kruger National Park.

Workers have previously downed tools this year, but were persuaded to return to work while solutions were sought, reports Lowvelder.

Hospersa and two other recognised unions have been embroiled in a bitter wage dispute with SANParks. Negotiations collapsed at the Commission for Conciliation, Mediation and Arbitration (CCMA) after parties could not agree on a wage increase.

It was recommended that parties settle for an eight per cent increase, but SANParks said it could only offer a 6.5% increase.

Stakeholders are due to meet on Wednesday to finalise plans for industrial action.

Hospersa warned that industrial action by the three unions would affect day-to-day services that include household and tourist activities such as game drives and guided walks.

Petrol filling stations will also be affected. Hospersa public relations officer, Kevin Halama, said their members initially demanded an 11% increase, but were happy to settle for the 8%.

The collapse of negotiations has now heightened tensions.