Motorists have been advised to use alternatives routes. 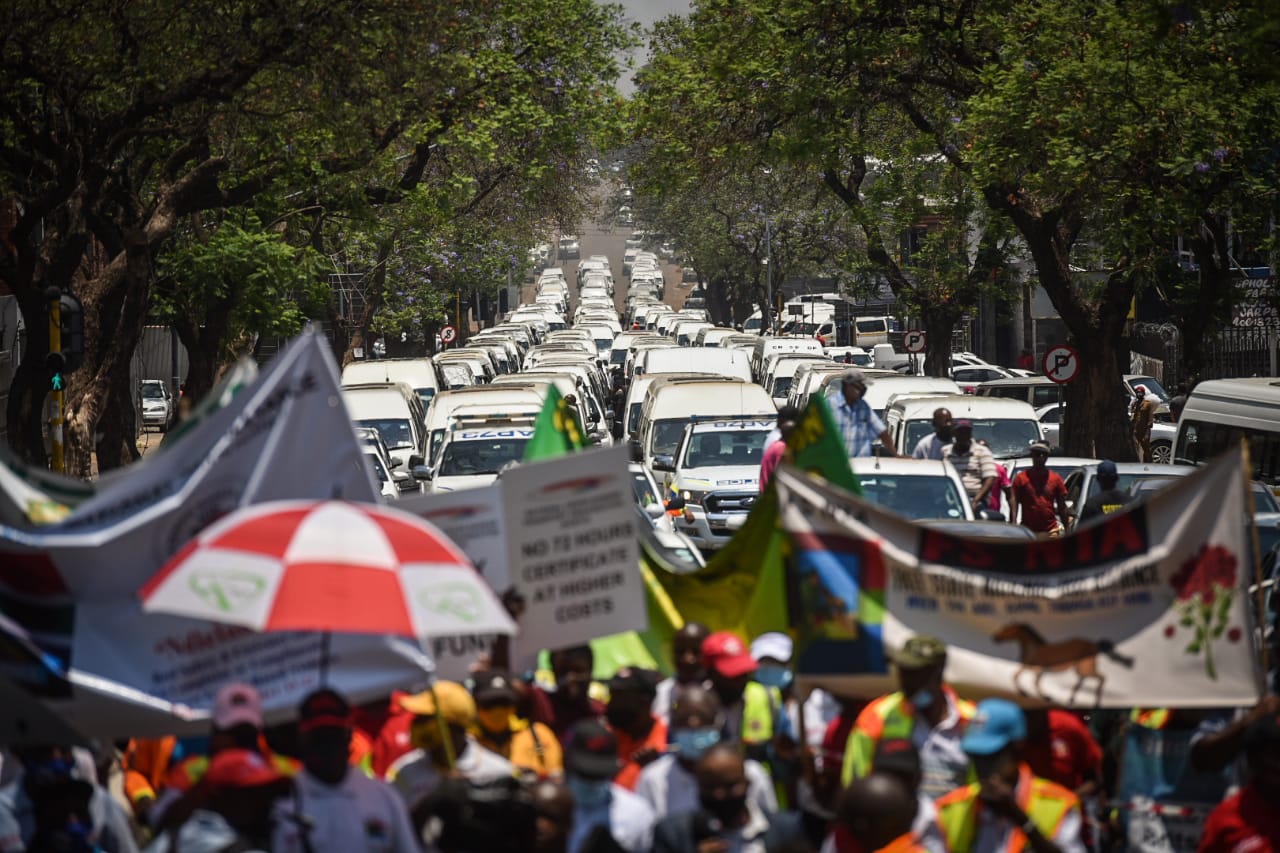 In the wake of Wednesday morning’s taxi strike chaos, the Gauteng Traffic Police has advised motorists to avoid the Pretoria CBD when going home during rush hour.

The National Taxi Alliance (NTA) took to the streets to highlight their dissatisfaction over government allegedly not being willing to give the taxi industry more R1.135 billion in relief funds that was initially offered in June.

Taxi operators blocked roads across major roads in the Gauteng province in an effort to hand over a memorandum of grievances to Transport Minister Fikile Mbalula and President Cyril Ramaphosa. 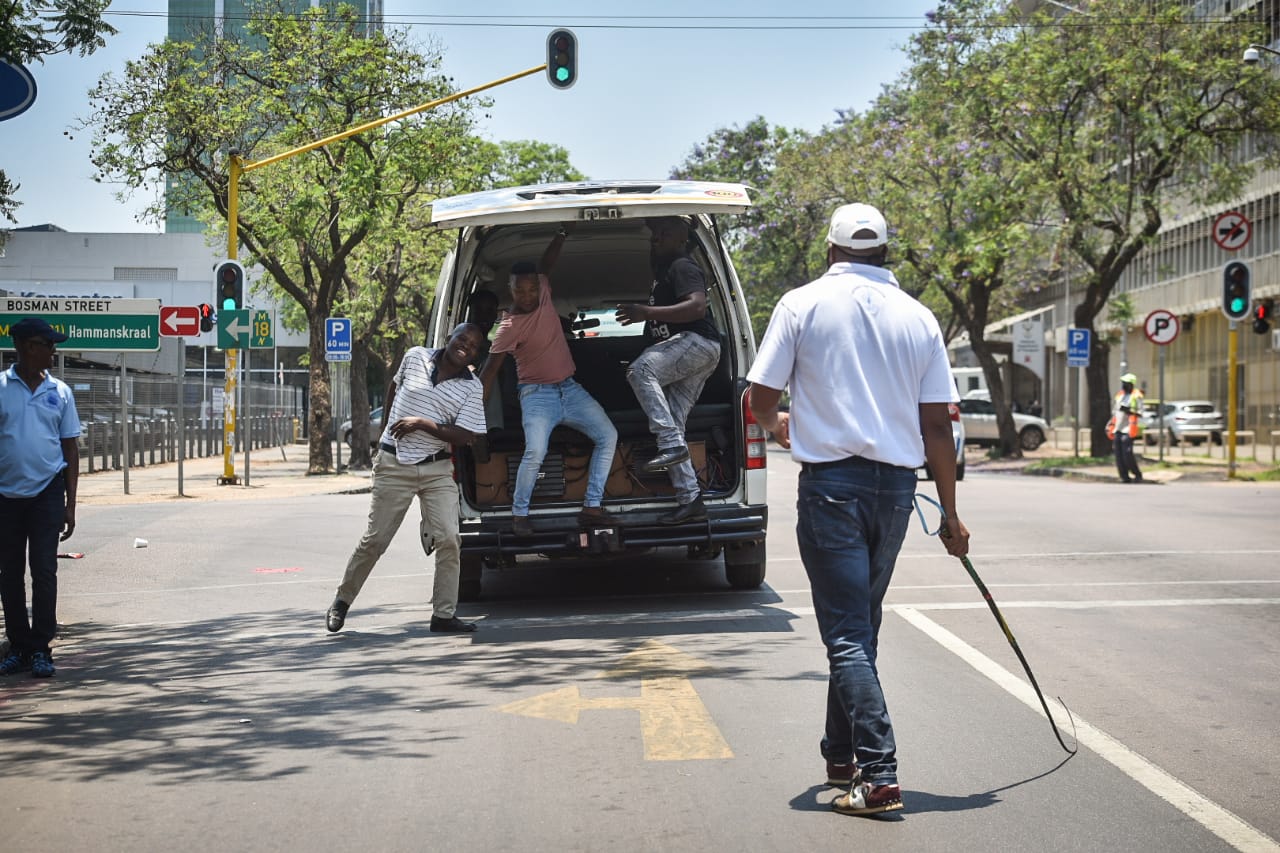 Many commuters were left stranded as they could not go to work, while passengers were seen kicked and forced out of the buses.

The following the roads were affected by the protest earlier on Wednesday, while motorists have been urged to drive with caution.

“Motorist have been advised to completely avoid Pretoria CBD as the protesters mainly gathered in the area….all the other roads are currently free-flowing. They [motorists] are advised to use alternatives routes,” Gauteng Traffic Police spokesperson Sello Maremane said. 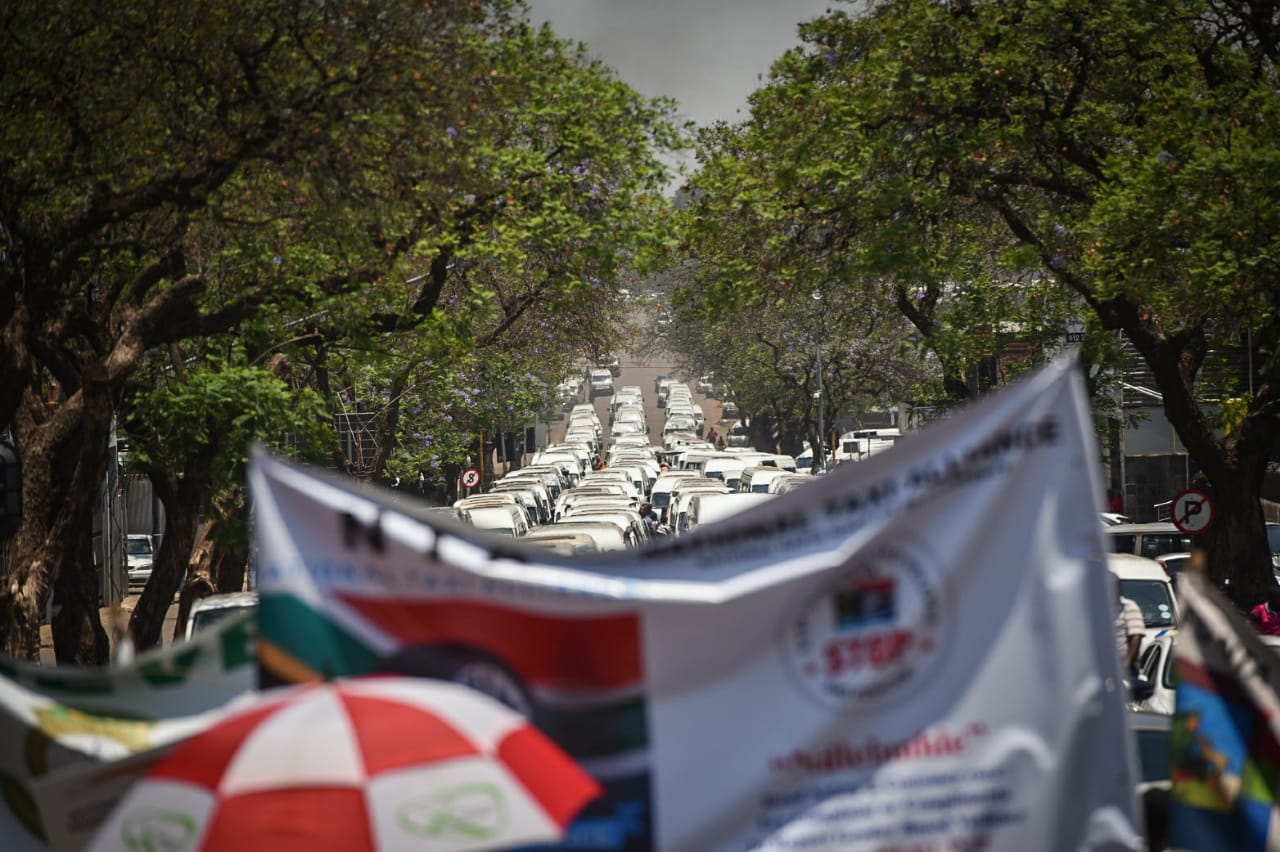 Earlier, the NTA condemned acts of intimidation and obstruction of roads by taxi operators after a motorist was seen being attacked in a video circulating on social media.

“This is not the NTA’s policy, to blockade roads and disturb people from going about their economic activity,” NTA spokesperson Theo Malele said.

The Gauteng Traffic Police also condemned some of the protest action in a statement, with spokesperson Sello Maremane reiterating that traffic police would not “hesitate to act against any form of lawlessness”.

“While we recognise that picketing is a constitutional right of every citizen, obstruction on a public road constitutes a traffic offence and is therefore punishable by law. The Gauteng Traffic Police and various law enforcement agencies will not hesitate to act against any form of lawlessness on our roads,” he said.

Truck drivers are getting fed up now!!! ????‍♂️ pic.twitter.com/4p4KlYqrN9

WATCH: 10 things you need to know about new Ford Ranger
4 days ago
4 days ago

WATCH: 10 things you need to know about new Ford Ranger
4 days ago
4 days ago