The unions and health authorities have agreed that a two-week process be initiated to discuss the contentious issues. 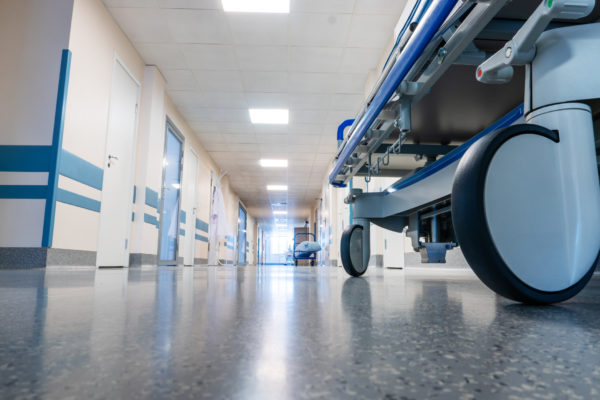 The strike in the Limpopo health sector that was set to start on Monday has been suspended following the withdrawal of two circulars which the seven trade unions said unilaterally changed the working conditions of workers.

Limpopo Health MEC Dr Phophi Ramathuba hastily held discussions with the unions last Thursday, but the talks collapsed when she insisted she did not have the power to withdraw the circulars.

The unions had demanded that the circulars, which came into effect on 1 March 2021, be withdrawn first before discussions could be held.

On Friday, the two circulars were withdrawn and the unions then agreed to suspend the strike which would have affected all public health facilities in the province.

The unions and health authorities have agreed that a two-week process be initiated to discuss the contentious issues.

The first meetings will be held on 15 and 16 March.

“Neither of the parties must talk to the media nor communicate any other message than this statement through social media until the two-week process is finalised,” a joint statement read.

However, the unions and the authorities agreed that the circulars will be implemented on 22 March 2021 after the two weeks of talks.