Kwanalu CEO said the Mooi River Toll Plaza is 'a catalyst for unrest'. 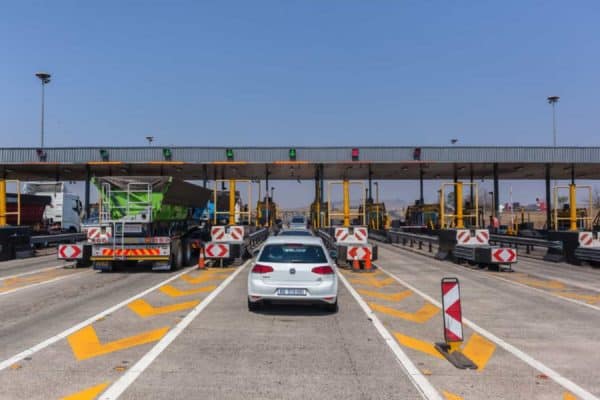 Kwanalu, the agricultural union of KwaZulu-Natal, called on government to remove or relocate the Mooi River Toll Plaza on the N3, claiming its location places “anyone who moves or services through it at risk”.

“We strongly believe that the findings would more than justify the relocation or removal of the toll in its entirety. We call on the government to acknowledge the risk that exists with its location”.

She said threats to safety at the plaza had been an ongoing problem, adding it had been a “catalyst for unrest, a soft-spot, and an identified risk” long before the violent protests earlier this month.

“This has been an ongoing problem; the closure of the toll plaza during the unrest isn’t something we haven’t experienced before”, La Marque said.

La Marque said farmers were forced to “dump” their goods and asked how perishable goods consumed daily, such as milk and eggs should be transported to the rest of the country “when it’s not safe to do so”.

In addition, she said the farmers, rural members, commodity groups, agribusinesses and their employees deserve the right to continue with the “economic activities of providing food without the threat to lives or financial implications”.

CEO of the Agricultural Business Chamber of South Africa AgBiz, Dr John Purchase said the association of agribusinesses support Kwanalu’s call for safety and suggested a high-security fence be erected to secure the freeway.

“AgBiz understands the problems of unemployment and poverty in this area, but proposes that other solutions to this problem be sought and developed, independent of the N3 security”, Dr Purchase added.

Asked about the impact on local communities, Dr Purchase said it wouldn’t be “as big”. He said the Mooi River economy had already “been regressing over many years”.

This follows after protesters targeted the Mooi Plaza roadway, which had to remain closed for an extended period. Officials confirmed that more than 25 trucks had been set alight during the protests