Outrage over tariff hikes and the decision to cancel community meetings. Residents call for heads to roll. 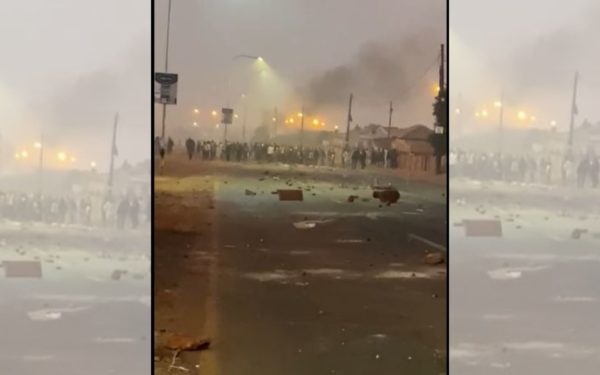 Protesters in Hlalamnandi and Mhluzi townships have led to business closures in most of Middleburg, Mpumalanga.

Local media in the area are reporting that ongoing violent protests spread to Extension 24, Rondebosch, Nasaret and Rockdale on Wednesday night.

Residents are being advised to stay home while protests continue. It’s understood that police have also closed off access with a blockade at the Cowen Ntuli and N11(Hendrina) intersection after violence erupted in the community.

Calls to fire the Muncipal Manager