A political analyst said she was trying to salvage her damaged reputation by casting aspersions on the integrity of the process and those giving evidence. 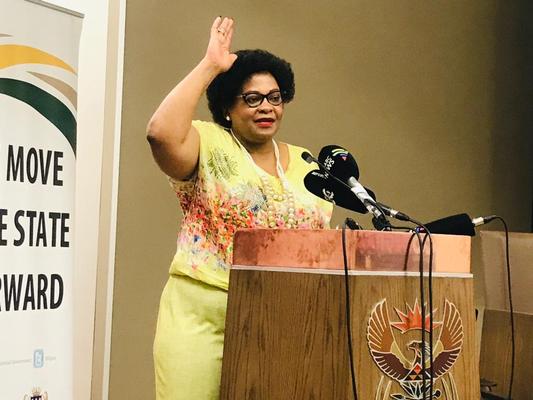 Experts dismissed Minister of Environmental Affairs Nomvula Mokonyane’s complaint to the Commission of Inquiry into State Capture as a futile exercise which seeks to discredit the commission to salvage her reputation.

The minister has complained that her rights have been severely violated and there were officials in the commission hell-bent on undermining its integrity.

In a letter reportedly sent by her lawyers to the commission chaired by Deputy Chief Justice Raymond Zondo, she said she was never given a reason why the commission deviated from rules that implicated parties would be informed about testimony incriminating them.

But Accountability Now director advocate Paul Hoffman said the decision not to pre-warn implicated parties was taken due to safety concerns about former Bosasa chief operating officer Angelo Agrizzi, because of the nature of evidence he was to give.

He said this was communicated prior to Agrizzi taking the stand, with Zondo saying the nature of his evidence was such that if known in advance it could be lost altogether as there were fears he would be eliminated.

“On that basis (Zondo), in my view correctly, said we will not give advance notice to implicated parties to preserve the evidence that this man can give,” he said.

“I do not think anybody has any basis for complaining because they are not on trial at the commission,” he said.

Hoffman said the inquiry would make findings informed by what was put before it and that it might recommend that Mokonyane be charged for corruption.

“If she is charged, then she is entitled to defend herself.

“But this is not a trial, this is just a fact-finding exercise.”

Agrizzi has detailed to the commission how, among other bribes, Mokonyane received monthly amounts of R50 000 from Bosasa in exchange for protecting the company from criminal investigation.

Political analyst Daniel Silke said Mokonyane was trying to salvage her damaged reputation by casting aspersions on the integrity of the process and those giving evidence.

This was to create space between herself and the testimony implicating her in corruption, he added.

“We cannot assume the evidence is 100% correct, but being implicated is severely embarrassing for any sitting public representative and in particular for a Cabinet minister,” he said. 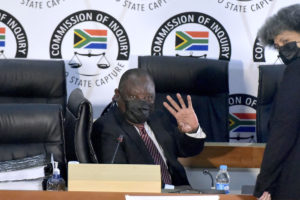 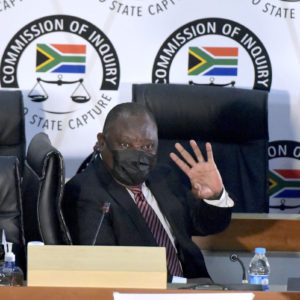 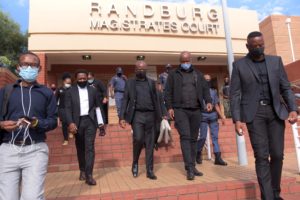 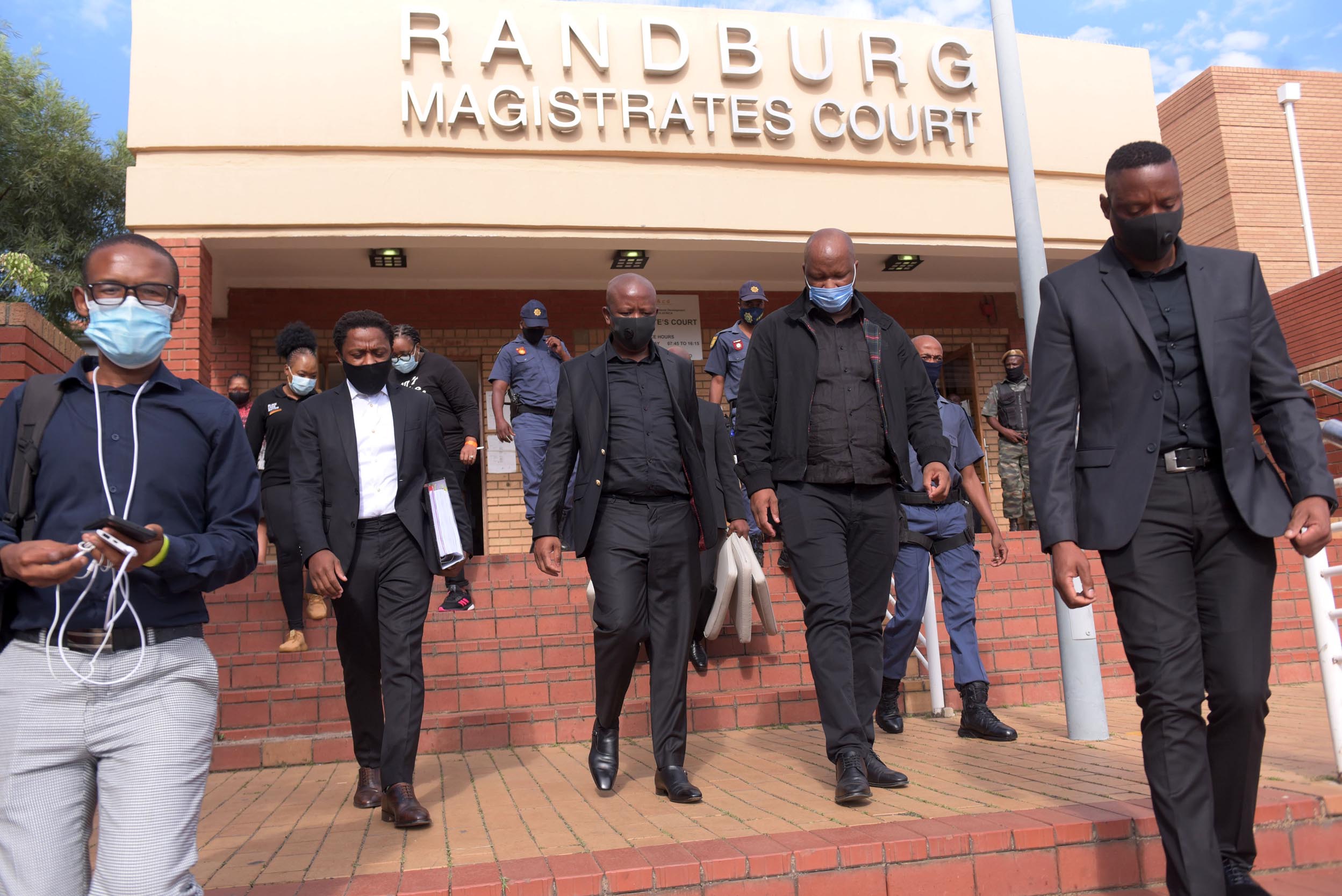 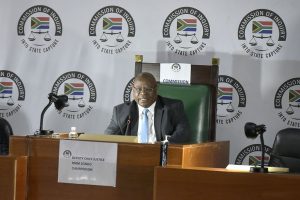 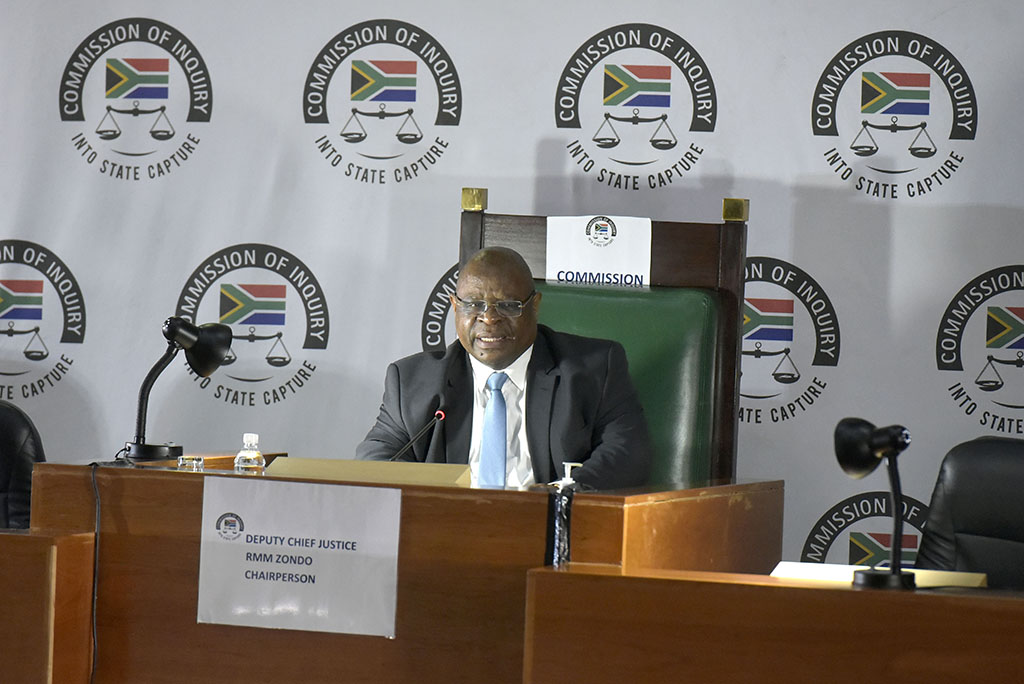