Mentor says during an 'in loco' inspection she found some features still there while others were not.

Former African National Congress (ANC) member of parliament (MP) Vytjie Mentor told the commission of inquiry into state capture during her testimony today that she had requested experts to check certain issues on key features of the Gupta residence in Saxonwold, Johannesburg during an “in loco” inspection last year, December 3.

The inspection was conducted after one of the Gupta brothers, Ajay, claimed that Mentor’s description of the Gupta’s house, inside and out, had been incorrect.

It was conducted by representatives of the commission, Mentor, and her legal representative, as well as the attorney and advocates of the Gupta brothers, with all these three teams recording videos of the inspection.

Evidence leader during Mentor’s testimony today, Advocate Mahlabe Sello said the commission had made use of experts – structural engineers and architects – from the department of public works during the inspection.

The experts used a briefing from the commission which was based on Mentor’s testimony from last year and her statement and completed a report of the “in loco” inspection, which was submitted at the commission.

The five key features the experts looked at based on Mentor’s testimony:

However, Sello said the fifth feature would not be considered because Mentor had not mentioned it in her testimony.

Mentor told the commission today that she had raised the issue last year during her August testimony that according to her understanding there is a difference between a staircase and steps, and that during her testimony she spoke about steps, which she counted to be between four and six.

She said in her supplementary affidavit submitted to the commission on Sunday, she raised issues about features at the residence which were there before but were no longer there and that she expected that the experts would go back to investigate these.

Mentor said she also noted to the experts that the original plan of the house should be obtained to determine if there were any changes made to the house.

One of the issues Mentor said she pointed out during the inspection is that in 2010 when she visited the property the metal balustrades on the boundary wall were non-existent, “but the gate looked familiar”.

“What I have been battling to recall, chair, is whether the gates were solid or had metal things you can see through,” Mentor told the commission.

Sello said Mentor testified last year that when she arrived at the Gupta residence there were four or five houses in the compound at 5 Saxonwold Drive, Saxonwold, asking the former ANC MP to confirm whether during the inspection there had been one house with solid brick boundary walls or the number she testified about.

“Chair, I battled with the dividing wall [between number 7 and number 5 of the residence],” Mentor said.

She further confirmed that during the inspection one house was found there.

She said during the inspection, she noted that two houses appear to be “congruent with” what she recalls from her memory of 2010.

Sello told the commission that according to the experts, during Mentor’s visit to the residence in 2010, number seven was a construction site.

During the inspection, the teams found that there had been more steps than the number Mentor mentioned in testimony, with the material used different to what she described – marble – which the experts said is granite.

Mentor said the steps could have been “reconfigured” because they appeared smaller during the inspection compared to her 2010 visit.

“The first thing that struck me, the area that I had sat in 2010 …  was very wide and sparsely furnitured, but when we entered … there was a structure to the right which made the space smaller,” Mentor said, adding that there was another structure with a door leading to a study area which had not been there in 2010.

Another area was walled in to make a lounge, Mentor said, saying that during the inspection she told the team of experts that these two features were not there in 2010 and may have been added at a later stage.

Another inconsistent feature she noted during the inspection was that the guest restroom appeared slightly bigger than when she visited the house in 2010.

She further called into question the positioning of the toilet seat and basin in the restroom as well as the absence of the French mirror, all of which she noted to the team of experts.

Mentor said she also noticed that the two big windows were no longer there as well as the pillar near these windows.

The chairperson of the commission, deputy chief justice Raymond Zondo, said what is of concern is that the only recording of her 2010 visit had been made in 2016  which is a long time to remember some of the details of the house. 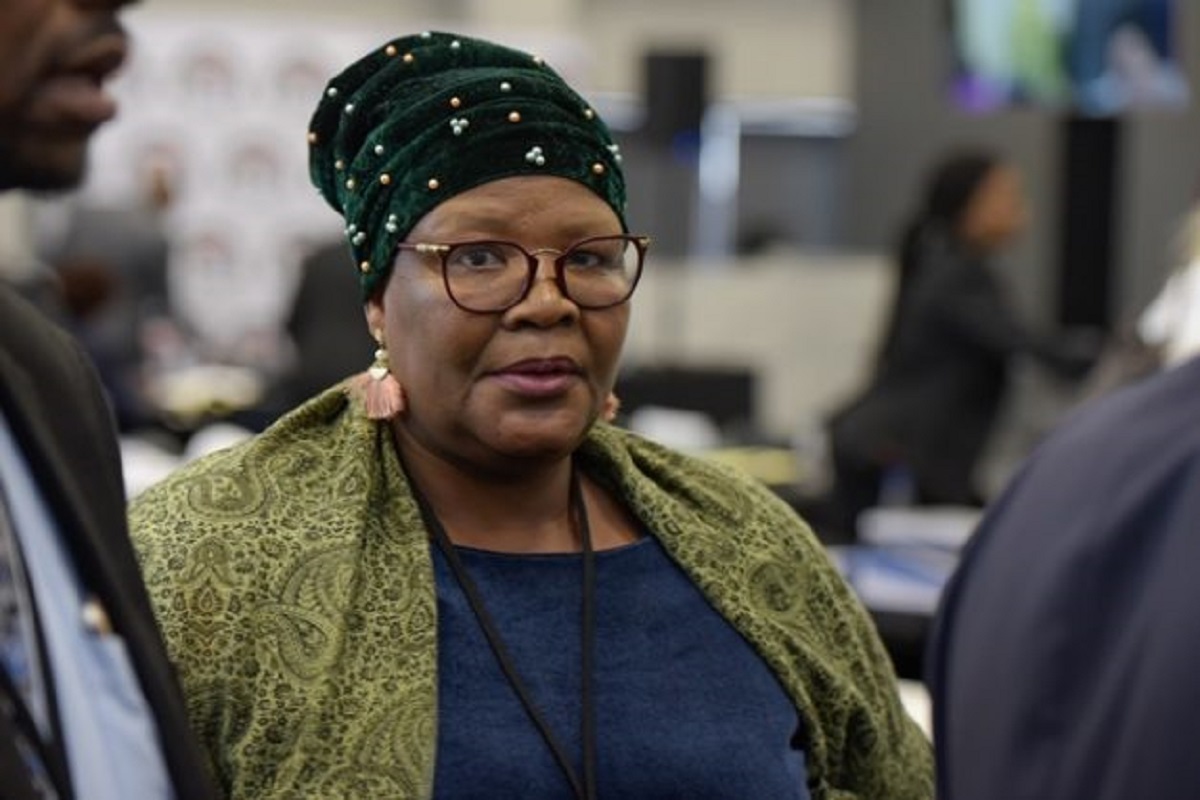 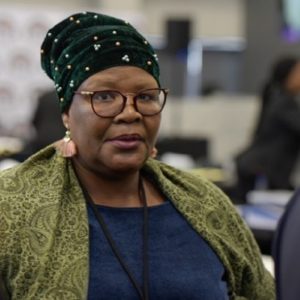