According to the former president, spies had given authors information to write books about him, in reference to 'Khwezi - The Remarkable Story Of Fezekile Ntsukela Kuzwayo'. 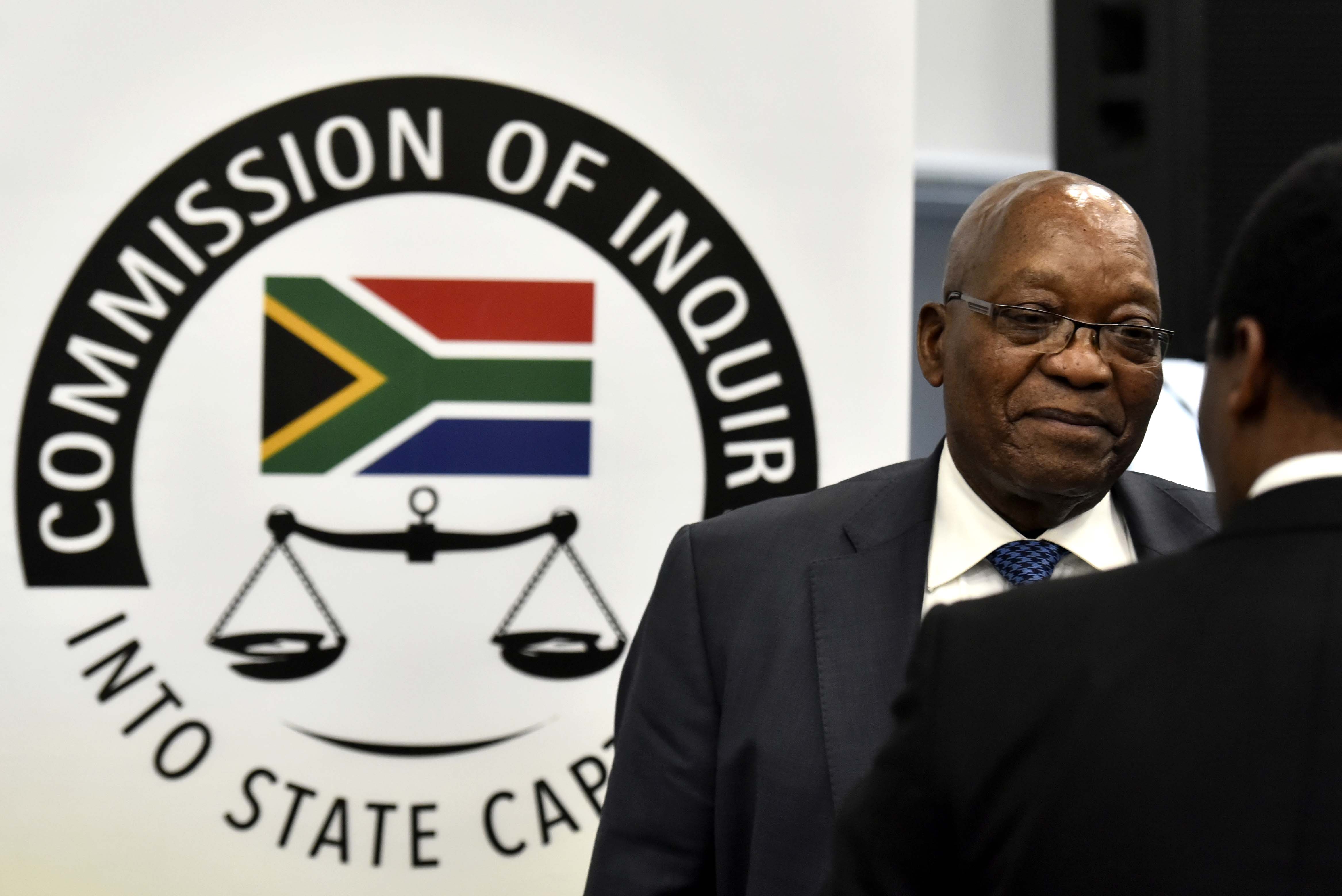 Journalist Redi Tlhabi has applied to the Commission of Inquiry into State Capture to give evidence and cross-examine former president Jacob Zuma following allegations he made against her.

During his testimony last week, Zuma spoke of a conspiracy against him in the form of a “coordinated attempt to character assassinate” him, and claimed Thlabi was “part of the external forces trying to destroy him”.

He also claimed Tlhabi is currently working on a film adaptation of her book Khwezi – The Remarkable Story Of Fezekile Ntsukela Kuzwayo, which he said is part of the character assassination – as according to him its purpose is to portray him as a rapist.

“The movie Redi Thlabi is making is being done in the United States and is named Raped by power,” Zuma said.

According to the former president, spies had given authors information to write books about him, in reference to Khwezi.

Tlhabi’s book looks at the life of Kuzwayo – who Zuma was tried for allegedly raping and acquitted in 2005 – and also looks at the issue of the alleged rape and child rape that took place in the ANC training camps in the 1980s.

The journalist has now, through her lawyers, applied to cross-examine the former president.

“The allegations create the impression that our client has been instructed by foreign agents to disseminate negative propaganda against Zuma. As a result of these allegations, our client has suffered and continues to suffer harm to her reputation as a respected and trusted journalist and media commentator.

“As a result, our client intends to apply to the commission in terms of Rule 3.3.36 of the Commission’s rules, to give evidence and to cross-examine Zuma in order to counter the allegations made by Zuma and to ensure that the Commission has all relevant information before it so that it is in a position to test the truthfulness of Zuma’s allegations,” reads a letter from her lawyers, shared on social media by fellow journalist Eusebius McKaiser.