Gordhan: Over R2.1bn recovered in overcoming the ‘rot’ of state capture

This is according to a written reply from the minister to IFP member of parliament Elphas Buthelezi. 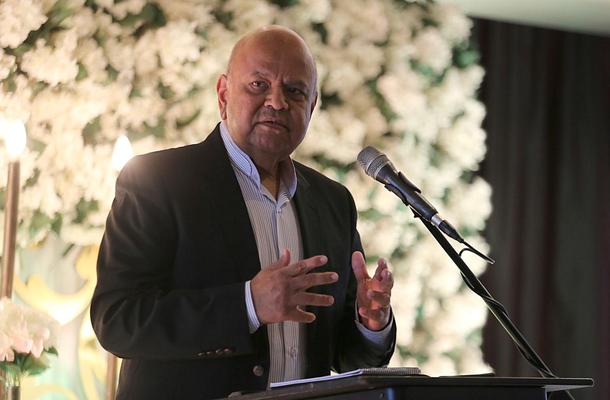 This is according to a written reply from Gordhan to IFP member of parliament Elphas Buthelezi. The IFP’s deputy president had asked about the interventions in place to recover the money lost at state-owned companies (SOCs) within the public enterprises portfolio through state capture.

In the reply, Gordhan details that over R4.8 billion has been lost through state capture.

“The rot within SOCs is deep but can be overcome,” Gordhan said.

So far Eskom has recovered R902 million from McKinsey and a Gauteng High Court has ruled that another company Trillian must repay the power utility R600 million to be used for the benefit of the country’s citizens, Gordhan said. Further, the Special Investigating Unit has filed a court application on behalf of Eskom to set aside the Tegeta Brakfontein coal supply agreement to the value of R2.7 billion.

“Civil claims have been lodged against former executives to recover losses that were incurred as a result of their irregular conduct,” Gordhan said.

Gordhan further explained that current leaders at SOCs have a plan to root out corruption.

“Each board, supported by other officials is heavily seized with executing the plan.”

The plans are beginning to yield “tangible results,” he added.

“However, to be frank, overcoming the full impact of state capture and corruption requires vigorous effort and courage from boards and management.”

Gordhan acknowledged that SOCs within his department’s portfolio were facing financial difficulties and that the process to turn around SOCs was ongoing.

“This will culminate in the review of the operating models of the SOCs,” he said.

Some SOCs will partner with Strategic Equity Partners to improve some operations.

“In that vein, SOCs will provide the minister with proposals on areas where private partnership are required,” Gordhan said.