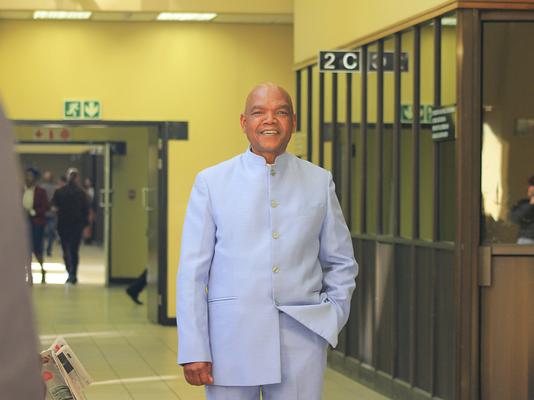 The commission of inquiry into state capture on Tuesday heard testimony that the secret service account (SSA) was allegedly used to furnish the properties of former crime intelligence boss Richard Mdluli and former lieutenant general Ray Lalla and that these properties were leased to crime intelligence.

Whistleblower Colonel Dhanajaya Naidoo told the chairperson of the commission, Deputy Chief Justice Raymond Zondo, that the properties were leased to crime intelligence through a company owned by a friend of the head of the SSA former police major general Solomon Lazarus.

The property linked to Mdluli was located in Gordon’s Bay in the Western Cape and was apparently rented at R8,500. Naidoo collected R7,000 from Lazarus’ friend to give to Mdluli, the balance of which was kept by Lazarus’ friend, the commission heard.

Naidoo said he collected R6,000 for Lalla’s property in Rondebosch, Cape Town, which he handed over to the former lieutenant-general.

The commission also heard that the two apartments were furnished at an estimated R50,000 or R60,000.

Naidoo said he was of the view that due to a lack of transparency in the leasing of these properties by crime intelligence and the fact that Mdluli and Lalla were paid in cash, these were indications of wrongdoing.

Naidoo told the commission of a safe house in an upmarket security state in Clearwater, Johannesburg, which was used solely by Mdluli.

This property was allegedly rented at R17,500 per month and the same company used in the leasing of the properties in the Western Cape was used in this arrangement.

A big-screen TV with surround sound, DStv, washing machine, and other items were purchased at an estimated R100,000 from a crime intelligence service provider based in Benoni, Mason’s Furniture, Naidoo said.

“It was furnished like a normal house would be furnished,” Naidoo said.

Naidoo told the commission of another property crime intelligence leased from Joe Marks, the owner of New World Motors, which was the service provider of the agency’s front company, company x.

Naidoo said the lease for this property was inflated by R2,000, which Marks kept for a period of 12 months, and then on the instruction of Lazarus, Naidoo collected R24,000 at the end of the year and split it with Lazarus.

In one particular year, Lazarus instructed Naidoo to take a R10,000 advance from Marks because he was due to accompany Durban businessman Timmy Marimuthu.

Two of these properties were not suitable for accommodation, Naidoo told the commission, however, he could not say whether when he saw them personally and the state they were in whether the agency was already renting them. 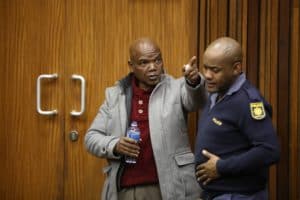 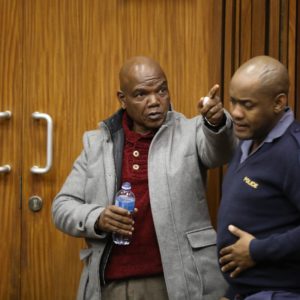 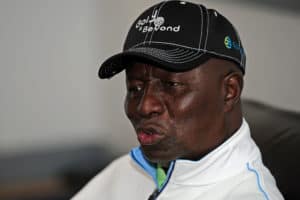 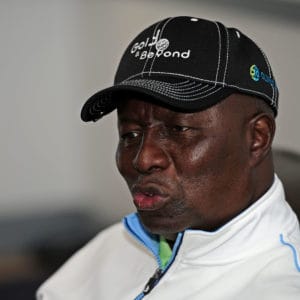